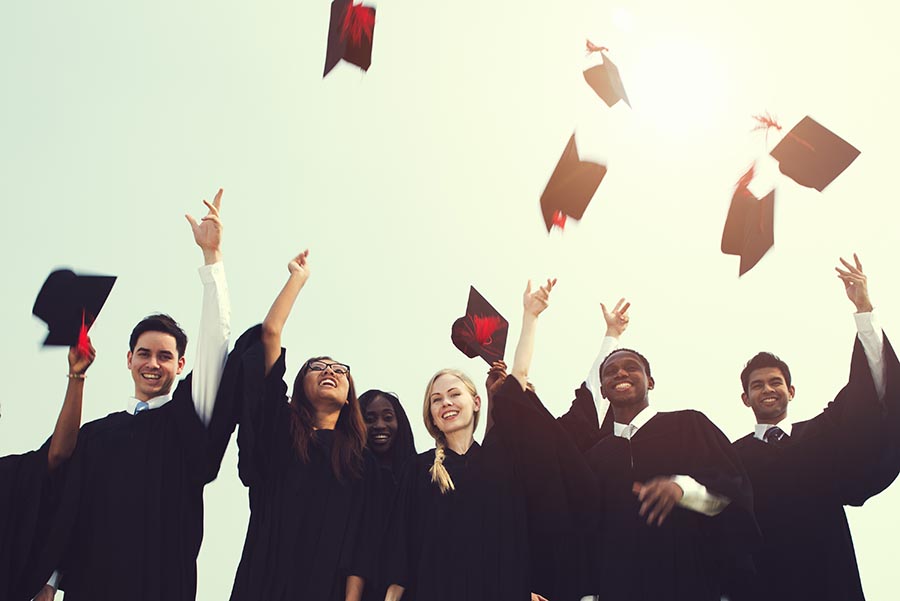 ENGINEERING OFFERS THE QUICKEST ROUTE TO HOMEOWNERSHIP
Much has been written about the challenges facing millennials when it comes to homeownership, but with the right college degree and a strict savings plan, it can be done in less than three years.

Citing a realtor.com analysis, REAL Trends reports that engineering dominates the list of best careers for aspiring homeowners. In fact, 22 of the 26 college degrees that allow for a home purchase in less than four years — assuming a 20 percent down payment on a $250,000 property — have the word “engineering” in their titles.

Petroleum engineering tops the list of best career choice for homeownership, with the $96,700 starting salary and $19,340 yearly savings leading to a purchase in two-and-a-half years a. Computer and electronics engineers took four of the top 10 spots for the fastest path to buying a home, all in about three-and-a-half years. At the other end of the spectrum is a degree in early-childhood education, which doesn’t allow for homeownership until eight years after graduation.

According to realtor.com Senior Economist Joe Kirchner, the study highlights why a dedicated savings plan is key for millennials who want to own a home relatively quickly — particularly those that aren’t earning big bucks.

“While 7 years may sound like a long time, putting away 20 percent each month could have education professionals in a home by their late twenties or early thirties,” he said.

ONE-QUARTER OF MILLENNIAL COLLEGE STUDENTS MOVING BACK HOME
While some engineering students may already have their sights set on owning a home relatively quickly, other soon-to-be college graduates will be returning to their childhood bedrooms.

According to a recent USA today article, TD Ameritrade’s Young Money Survey found that 26 percent of millennials currently in college planning on moving in with mom and dad once they graduate in order to pay off student loans. Nearly one-third of those polled reported owing between $10,000 and $50,000, with current students owing an average of $11,475.

College-age millennials don’t expect to pay off that debt until they are 35, and it is thus delaying their expectations concerning major life milestones. Forty percent of those surveyed said that student loans have caused them to put off buying a home, 31 percent said they delayed retirement savings, and 27 percent reported that debt prevented them from moving out of their parents’ houses.

U.S. HOUSEHOLD DEBT REACHES ALL-TIME HIGH
Millennials are not the only ones carrying the heavy burden of loans, as Americans’ debts have reached a record high.

The Los Angeles Times reports that the total U.S. debt total increased to $12.73 trillion in the first quarter, surpassing the $12.68 trillion recorded in the fourth quarter of 2008. And while that’s no cause for celebration, said Donghoon Lee of the Federal Reserve Bank of New York, Americans are managing their debt much better than they were before the Great Recession.

Of the largest states and those hit hardest by the recession, Californians are managing their loans the best, with 2.3 percent of the state’s total debt delinquent by 90 days or more, lower than the national average.