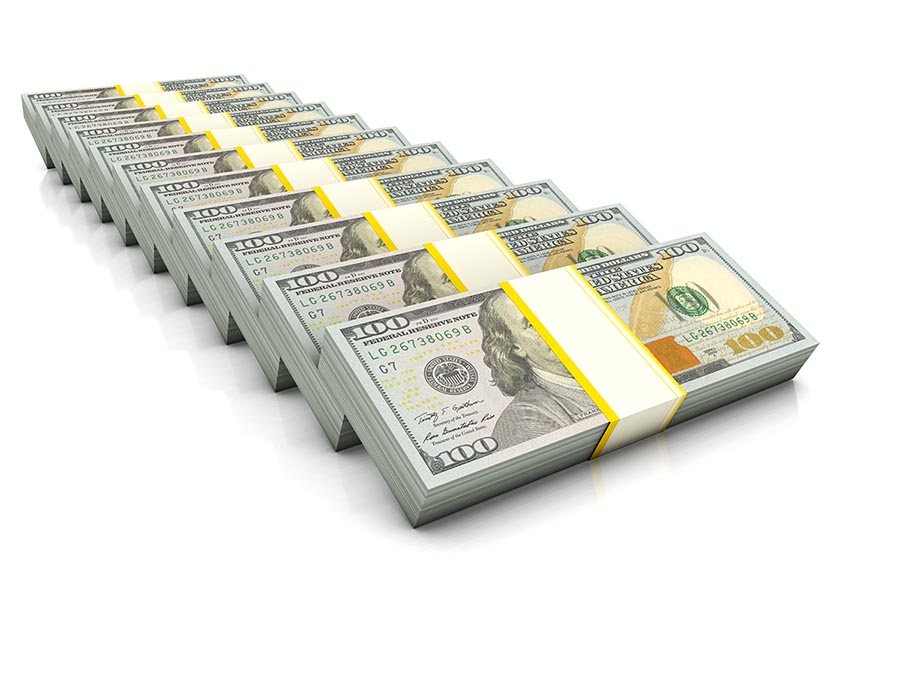 Amassing a down payment is frequently cited as one of the biggest hurdles to homeownership for first-time buyers, and a recent report sheds light on how difficult that task currently is in the Bay Area’s sky-high housing market.

That’s according to ATTOM Data Solutions’ latest U.S. Residential Property Loan Origination Report, which puts the median down payment for single-family homes and condominiums in the San Jose metropolitan area at of $298,250, nearly 18 times higher than the national average and the most in the U.S. San Francisco homebuyers placed the country’s second largest down payments of $180,000. Those figures represent about 24 percent of the average sales price in both cities.

The Bay Area also leads the country for the number of co-buyers, home purchases made by multiple nonmarried parties. Co-buyers accounted for 48.3 percent of sales in San Jose and 37.9 percent in San Francisco.

“It’s not surprising that in places like Seattle, the Bay Area, and other challenging markets buyers are looking at ways to increase their purchasing power, and reduce the amount of debt they are taking on,” Unison Director of Corporate Communications Michael Micheletti told ATTOM Data Solutions. “The sharing, co-buying and co-owning of a home movement will only grow as more millennials and Gen Z enter the marketplace.”

A report from The Counselor of Real Estate identifies the top 10 factors that will influence real estate markets both in the short term and over the long term. Besides interest rates, short-term issues include the recently passed Economic Growth, Regulatory Relief, and Consumer Protection Act; demographic changes; the evolution of e-commerce businesses; and of course, the nationwide affordability crunch.

Over the long term, CRE identifies infrastructure, immigration, energy and water, disruptive technologies, and natural disasters as having the biggest potential impacts on real estate markets. The organization notes that since 2006, disasters like October’s Wine Country wildfires have caused real estate markets to experience significant losses.

Citing data from Pellucid, a CityLab article says that the number of Americans who regularly gold dropped by about nine million between 2002 and 2016. As a result, golf courses are beginning to close, and that trend is expected to continue. An average 18-hole golf course that sits on 150 acres could accommodate up to 600 new single-family homes, and even more if townhouses and apartments are added to the mix.

In a statement accompanying the report, Freddie Mac Chief Economist Sam Khater said that rising mortgage rates will not have as profound of an effect on consumer budgets as in past cycles because far fewer Americans have adjustable-rate mortgages than they did 10 to 15 years ago. Still, he stressed that stronger wage growth would help homebuyers better keep up with both rising prices and mortgage rates.