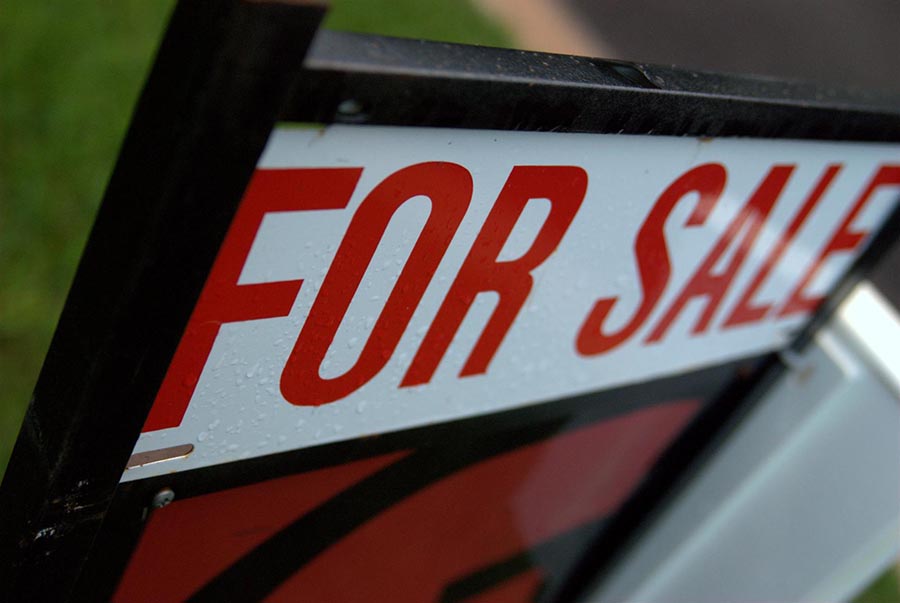 A recent analysis by Realtor.com Chief Economist Jonathan Smoke examines the pace of the national housing market in February. Homes sold in a median 90 days last month, six days faster than they did one year ago. Twenty-seven percent of homes sold in less than 30 days, a trend that didn’t appear until late March last year.

Homebuyers have been buoyed by job growth, which is 30 percent stronger than in the first quarter of 2016. The national unemployment rate dropped to 4.7 percent in February, and wage growth is nearing an eight-year high.

Rising mortgage rates may also be motivating some homebuyers to lock in financing before rates move even higher. The Federal Reserve raised interest rates last week and is expected to do so twice more in 2017. In a March 17 analysis, Pacific Union Chief Economist Selma Hepp explained the potential effects that rising mortgage rates could have on Bay Area housing activity.

Freddie Mac says that 30-year, fixed-rate mortgages rose to 4.30 percent for the week ended March 16, up from 4.21 percent the previous week and 3.73 percent one year ago. Fifteen-year, fixed rate mortgages increased to 3.50 percent, up on a weekly and annual basis. In a statement accompanying the report, Freddie Mac Chief Economist Sean Becketti said that although the latest weekly survey was conducted in advance of the Fed’s meeting, the latest U.S. job numbers made a mortgage rate increase a near certainty.

“Increasing inflation, continued gains in the labor market and the Fed’s intentions for further rate increases — all three will keep pushing mortgage rates up this year,” he said.

U.S. CREDIT SCORES TO GET A BOOST
The three major credit bureaus are relaxing some of their criteria, raising concerns from industry analysts.

Mortgage News Daily reports that Experian, Equifax, and TransUnion will soon begin omitting tax-lien and civil-judgment data from some Americans’ credit reports. FICO estimates that the move will improve about 12 million credit scores, most by less than 20 points. The decision appears to be a response to a recent Consumer Financial Protection Bureau report that called for improved public-data standards.

LexisNexis Risk Solutions, which supplies data to credit bureaus, told The Wall Street Journal that consumers with liens or judgements are twice as like to default on other debts. A credit-score expert explained to the paper that he thinks that removing such information will make some borrowers seem like a lesser risk to lenders than they actually are.

That’s according to a report from The Mercury News, which cites rankings from commercial realty firm Marcus & Millichap based on job growth and vacancy rates. The San Jose metro area ranks as the country’s best office market, fueled by projects from local heavyweight tech companies like Apple and Google, which are expected to add 4.4 million square feet of space in Santa Clara County.

The San Francisco metro area ranks No. 3, getting a boost from the 970-foot-tall Salesforce Tower that is rising downtown. Oakland took the No. 9 spot on the list, as Uber’s decision to build another headquarters downtown will help the city solidify its place as a top-tier tech job market.