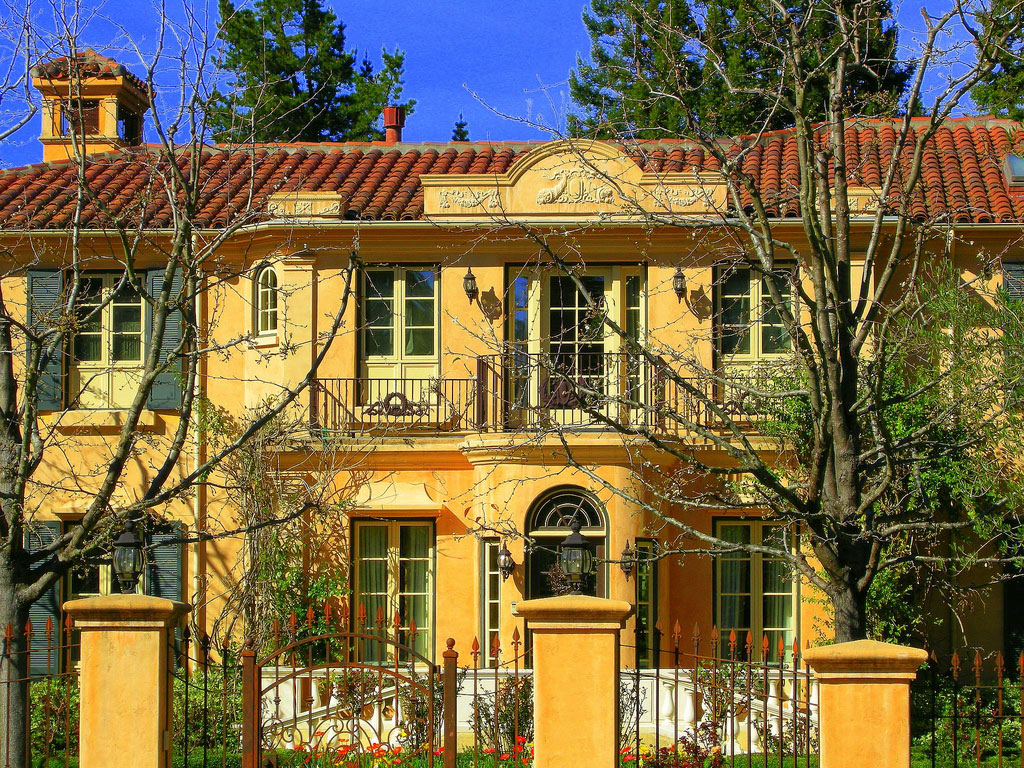 The prosperous Silicon Valley economy and a slim supply of homes for sale have once again vaulted a Bay Area community to the top of 2015’s list of America’s priciest ZIP codes.

That would be the San Mateo County town of Atherton and its 94027 ZIP code, which Forbes recently named as the nation’s most expensive for the third consecutive year. With a median home price of $10,564,038, homes in Atherton sell in an average of 106 days – fairly quickly given that eight-digit price tags are out of reach for most homebuyers. Forbes notes that Atherton is home to high-rolling, high-tech bigwigs including Facebook COO Sheryl Sandberg and HP CEO Meg Whitman.

BAY AREA HOMEOWNERS CONTINUE TO UNDERVALUE PROPERTIES
Homeowners in the Bay Area’s two largest metro areas still believe that their properties are worth less than they actually are, although the gap has narrowed from one year ago.

Citing numbers from the Mortgage Bankers Association, CNBC reports that mortgage applications rose 1.2 percent for the week ended Dec. 4, with refinance applications up 4 percent. The Federal Reserve is widely expected to raise interest rates for the first time in nine years later this month, leading to a rush in borrowers hoping to lock in low rates at the 11th hour.

According to the latest statistics from the United States Department of Labor, the economy added 211,000 jobs in November, while the unemployment rate remained unchanged at 5.0 percent.

FORECLOSURE STARTS DROP TO DECADE LOW
U.S. foreclosure filings were down on both a monthly and yearly basis in November, thanks largely to a significant drop in starts.

In its latest U.S. Foreclosure Market Report, RealtyTrac says that there were 104,111 foreclosure filings in November, down 10 percent from October and 7 percent from one year ago. On a monthly basis, foreclosure starts dropped by 15 percent to 41,208, the fewest since May 2005.

At the same time, bank repossessions were on the rise, up 10 percent from October and up 60 percent from November 2014. In a statement accompanying the report, RealtyTrac Vice President Daren Blomquist attributed the spike in repossessions to the fact that lenders are still working through a backlog of foreclosures. He said the number of foreclosures tied to bubble-era loans is shrinking.