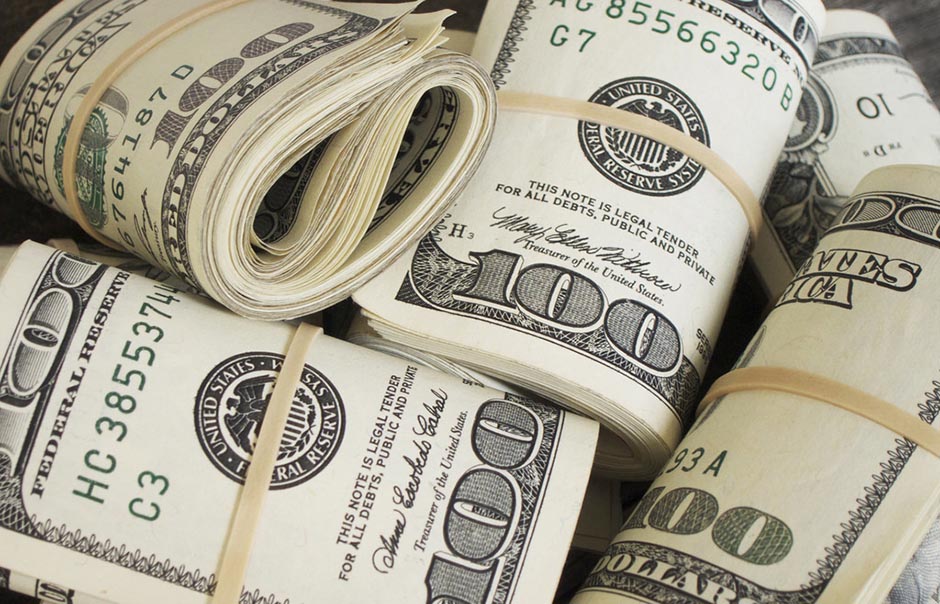 According to ATTOM Data Solutions’ 2016 Year-End U.S. Home Flipping Report, there were 193,009 single-family homes and condos bought and resold within a 12-monnth period in 2016, the most in a decade. Home flippers profited by $62,624 above the median purchase price, a new all-time high. In a statement accompanying the report, company Senior Vice President Daren Blomquist said that both low inventory conditions and investors seeking a safe haven for their money fueled the flipping activity and returns.

There were 11 U.S. markets where flippers hauled in six-figure profits, and six of those were in California. San Jose was the most lucrative market for flippers in 2016, with an average gross flipping profit of $145,750. San Francisco tied Boston for the nation’s second-highest flipping profits — $140,000. In ATTOM Data Solution’s 2015 report, San Jose and San Francisco were also the most profitable locales for flippers, with returns that averaged $145,000. Still, getting a foot in the door in the Bay Area could prove challenging for some investors; last fall, a WalletHub report ranked Oakland, San Francisco, San Jose, and Fremont as among the 10 most difficult in the country for flippers.

AMERICANS EXPRESS RECORD-HIGH CONFIDENCE IN HOUSING MARKET
Income growth and confidence in the job market has pushed U.S. optimism about real estate to a new peak — especially among the youngest generation of homebuyers.

Fannie Mae’s February Home Purchase Sentiment Index rose to 88.3 in February, a new all-time high. Three of the index’s six criteria also hit record highs: the number of survey respondents who think it’s a good time to sell a home, the number who aren’t concerned about losing their jobs, and the number who report significantly higher incomes than one year ago.

MORTGAGE RATES CLIMB TO 2017 HIGH
Mortgage rates have hit their highest point so far this year, although one analyst predicts that even significant increases in the years ahead won’t likely slow down the housing market.

But even if mortgage rates were to rise to 7 percent, home sales should remain consistent. Writing for Forbes, National Association of Realtors’ Chief Economist Lawrence Yun forecasts that there will be about 6 million home sales per year over the decade, while cautioning that an unforeseen recession with substantial job losses could derail that prediction.

SUSTAINABLE, TECH-FRIENDLY YARDS A HIT WITH HOMEOWNERS
More Americans want to take their plugged-in lifestyles outside, as wireless connectivity is expected to be in high demand from landscaping professionals in 2017.

That’s according to survey results from the American Society of Landscape Architects, which ranks the 10 outdoor design elements that are expected to be most popular with homeowners. For the first time, wireless Internet is in the picture, with about 70 percent of landscape architects saying that they expect clients will request this feature.

Still, the most popular outdoor elements tend to be tried and true and focused on sustainability. Native, drought-tolerant plants both received about 83 percent of the vote, followed by low-maintenance landscapes (79 percent) and vegetable gardens (76.5 percent).