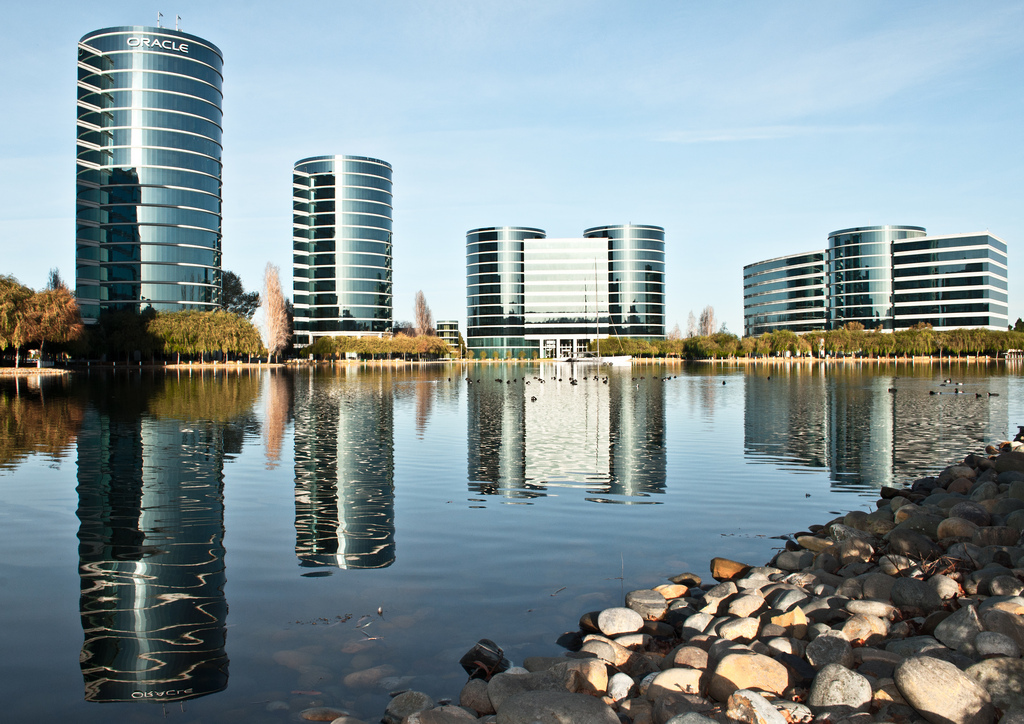 “This is the fourth year in a row that a new historical high has been set, and the fifth consecutive year the Roll has moved in a positive direction, reflecting the county’s thriving economy,” San Mateo County Assessor March Church wrote in a statement.

BAY AREA RENTAL COSTS SEE SIZABLE SPIKES IN SECOND QUARTER
Expensive places are only getting more so for renters, and that’s ringing especially true here in the Bay Area, with our two largest cities putting up some of the biggest price gains in the U.S. in the second quarter.

Citing data from real estate content provider REIS Inc., The Wall Street Journal reports that rents are growing fastest in cities with plentiful technology jobs such as San Francisco and San Jose. The article says that San Jose rents spiked by 7.2 percent from the second quarter of 2014, while prices in San Francisco increased by 6.8 percent. Nationwide, rents rose by 3.6 percent during that same time period.

Although some publications have pegged the Bay Area as the country’s most expensive rental market, the article says that prices in New York City are higher: $3,294 per month compared with $2,316 in San Francisco.

FOUR CALIFORNIA MARKETS RANK AMONG WORLD’S LEAST AFFORDABLE
California housing markets are some of the most unaffordable on the planet right now, but they still can’t hold a candle to Hong Kong, according to a Realtor.com article.

San Francisco ranks as the world’s fourth least affordable real estate market, behind Hong Kong, Vancouver, and Sydney. San Jose claimed the No. 5 spot for global unaffordability, with San Diego at No. 8 and Los Angeles at No. 10.

But as Realtor.com notes, prices in San Francisco don’t seem all that bad when you consider that an average buyer in Hong Kong would need to direct 17 entire years of household income toward housing payments in order to afford a property.

MORE AMERICANS THAN EVER THINK THE TIME IS RIGHT TO SELL
The housing-inventory crunch felt across the country – and especially here in the Bay Area – may begin to ease if Fannie Mae’s most recent National Housing Survey is any indicator.

The poll found that 52 percent of Americans think that now is a good time to sell a home, which Fannie Mae says a new high. At the same time, the number of respondents who believe it is a favorable time to purchase a home fell to 63 percent, tying the survey’s low. Fifty-nine percent of Americans – also a survey high – believe that rents will continue rising, which Fannie Mae Senior Vice President and Chief Economist Doug Duncan attributes to more households forming as people find jobs.

“A complementary rise in the good time to sell measure suggests that limited inventory, which is putting upward pressure on house prices, gives an increasing advantage to sellers,” Duncan said. “Together, these results point to a healthier home purchase market, with more renters likely to find owning to be more cost-effective than renting and more sellers likely to put their homes on the market.”