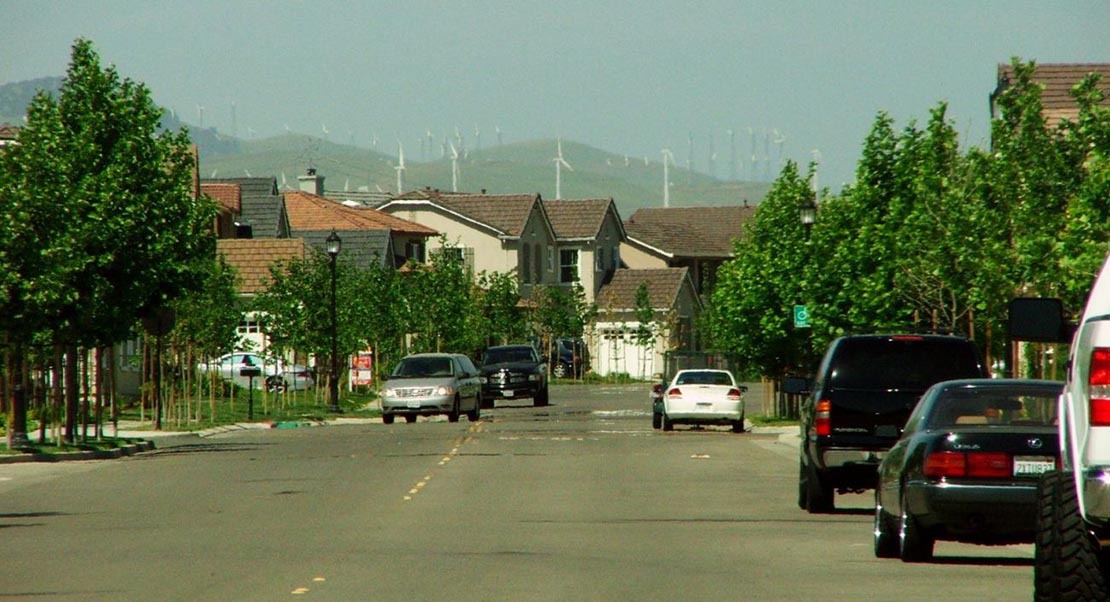 MORE THAN 600,000 LONG-DISTANCE COMMUTERS POUR INTO THE BAY AREA EACH DAY
The Bay Area’s roaring job market is attracting workers from all over Northern California, but an increasing number of them don’t live within the traditional nine-county region, largely due to housing-affordability issues.

Citing research from the Bay Area Council, The Mercury News reports that, on average, 602,000 vehicles enter and leave the nine-county region each weekday from what is called the “Northern California Megaregion.” Not including the Bay Area, this region includes six counties in the Sacramento area, three in the Northern San Joaquin Valley, and three in Monterey.

A quick look at housing costs and price growth goes a long way to explaining why so many workers endure such brutal daily commutes. The Bay Area’s 2015 median home value of $750,000 is three times more expensive than in San Joaquin, Stanislaus, and Merced counties combined. And while home values in San Francisco County have increased 49.1 percent over the last 10 years, they decreased by 48.4 percent in Merced County over that same time period.

So what can be done to keep more of these workers off the road and ease Northern California’s worsening gridlock? The Bay Area Council recommends investing in public transportation, streamlining the housing-permit process in urban job centers, and growing employment in the Sacramento and San Joaquin Valley regions.

BREXIT HELPS PUSH MORTGAGE RATES NEAR ALL-TIME LOW
Although Britain’s recent vote to exit the European Union initially rattled financial markets, it also left some good news for homebuyers in its wake in the form of even lower mortgage rates.

According to Freddie Mac, 30-year, fixed-rate mortgages dropped to 3.48 percent for the week ended June 30, the lowest since May 2013. Mortgage rates are now hovering near their record lows of 3.31 percent, set in November 2012.

“In the wake of the Brexit vote, the yield on the 10-year U.S. Treasury bond plummeted 24 basis points,” Freddie Mac Chief Economist Sean Becketti said in a statement accompanying the report. “This extremely low mortgage rate should support solid home sales and refinancing volume this summer.”

CALIFORNIA: HOME TO THE NATION’S SMALLEST APARTMENTS
U.S. apartment sizes have been shrinking over the past decade, even as costs have soared. And here in the Golden State, the average renter can expect to find the smallest units in the U.S.

A recent study from RENTCafe found that the average new apartment size in 2016 is 934 square foot, down 8 percent from 2006. Studio apartments saw the biggest size declines over the past 10 years, dropping 18 percent to an average of 504 square feet.

At 843 square feet, the average California apartment is smaller than any other region in the nation. Surprisingly, San Francisco did not appear on RENTCafe’s list of the 20 U.S. cities with the smallest apartment sizes, although four other California cities did.

Bay Area renters seeking more space should head to Oakland, which tied two other cities for the fourteenth-largest apartment sizes in the country. Oakland also ranked in the top 10 for most spacious studios, with the average unit pegged at 540 square feet.