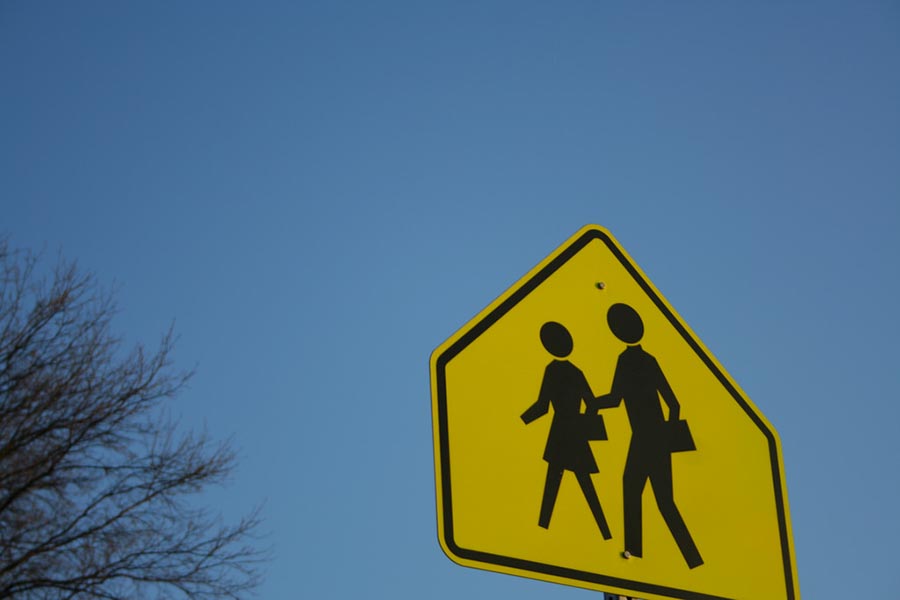 TOP SCHOOLS EQUAL TOP-DOLLAR HOME VALUES
Homebuyers with children covet access to excellent elementary schools due to the high quality of life tied to education, but there’s also a significant financial benefit of purchasing a home in a good school district.

In a recent analysis, ATTOM Data Solutions examined the relationship between U.S. home values and appreciation and good schools, defined here as those with test scores one-third higher than the state average. As of last month, the average home value in a ZIP code with at least one strong elementary school was $427,402, 77 percent higher than in communities without good schools.

Homeowners in good school districts have gained $74,716 in value since time of purchase, about three times more than owners who lack access to quality schools. Two-thirds of metro areas included in the study posted higher value gains when good schools were involved, including San Francisco.

U.S. POSTS STRONG JOB GAINS IN JULY
July was another healthy month for the U.S. economy, helping to sooth worries of a downturn precipitated by May’s disappointing numbers.

Citing U.S. Bureau of Labor statistics, the Los Angeles Times reports that the nation added 255,000 new jobs in July, which came on the heels of a strong June. The U.S. unemployment rate was unchanged from the previous month at 4.9 percent and is near an eight-year low. Earnings ticked up 8 cents from June, with the average worker pulling in $25.69 per hour.

The U.S. had its worst month for job growth in six years in May, which analysts blamed in part on a major strike by Verizon workers. The robust job growth in June and July appears to confirm the accuracy of that theory, with analysts now calling May a fluke.

IS BAY AREA RENT PRICE GROWTH FINALLY COOLING?
The Bay Area is home to three of the nation’s five most expensive rental markets, but prices for one-bedroom units have softened — barely.

Renters in Oakland paid just $10 less per month than their Silicon Valley counterparts, and prices also dropped by 2.6 percent from July. Oakland’s annual rental cost growth tells a different story, with prices up 11.6 percent for a one-bedroom apartment and 13.8 percent for a two-bedroom unit.

THINK TWICE: REGRETABLE HOME-RENOVATION PROJECTS
Homeowners who are pondering knocking down that dining room wall in order to open up some space might want to give that project a second thought.

That’s one of the home-improvement jobs that owners may come to regret, according to a Realtor.com blog post. Some walls may seem ordinary but could be important structural home components or hold electrical and plumbing systems. Owners might also want to rethink modernizing a historic home, which can cause its interior and exterior to conflict with itself and neighboring homes and pull down the property’s value.

And keep those original hardwood floors, as older homes were often built using high-quality wood. But don’t necessarily keep the high-quality mindset when it comes to buying building materials; splurging for the most expensive products on the market rarely pays off when the time comes to sell a home.