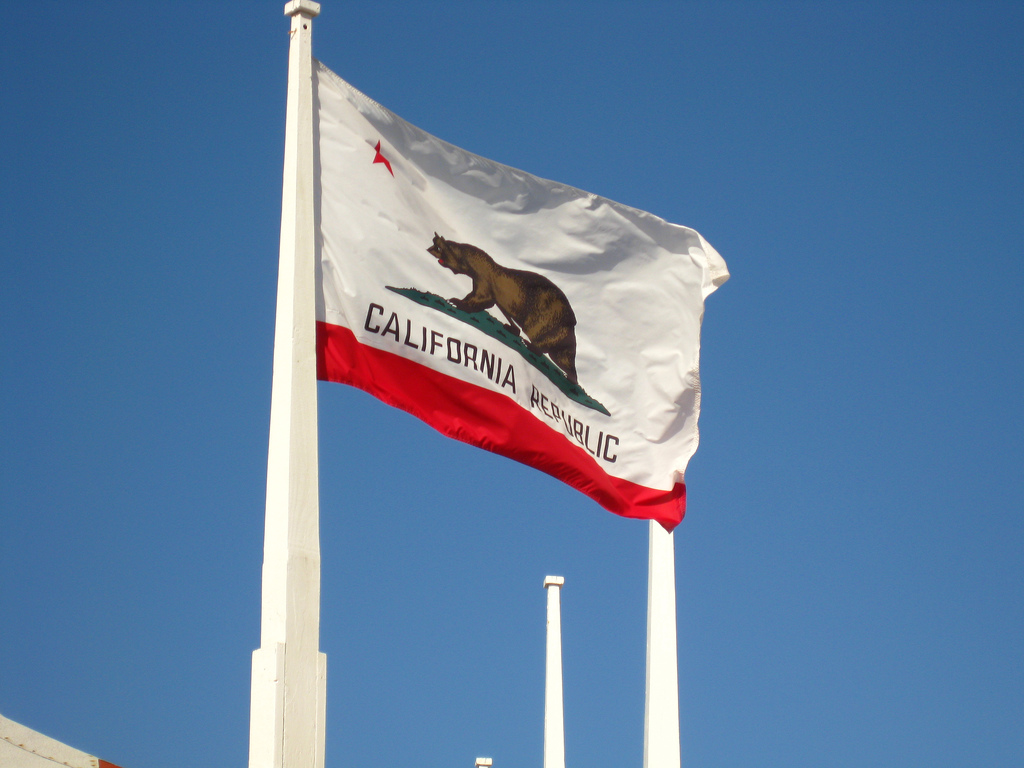 For the 13th consecutive quarter, the San Francisco metro area is the nation’s least-affordable real estate market, with other California cities not far behind.

According to the most recent National Association of Home Builders/Wells Fargo Housing Opportunity Index, only 10.4 percent of households in the San Francisco-San Mateo-Redwood City metro area earning the median annual income of $103,400 could afford the median-priced $1,025,000 home in the fourth quarter. Eight other California metro areas count among the nation’s 10 least affordable: Los Angeles (No 2.), Santa Ana (No. 3), Santa Cruz (No. 4), Salinas (No. 5), San Jose (No. 6), Napa (No. 7), Santa Rosa (No. 8), and San Diego (No. 10).

As HousingWire.com reports, a solution to California’s affordability problem may not be around the corner. Stock-market jitters and concerns over the U.S. economy could push more investors into the real estate market, further inflating already high prices.

3 UNIVERSITY OF CALIFORNIA SCHOOLS RANK AMONG NATION’S 10 BEST
California has a lot going for it, including a thriving economy and some of the best weather in the U.S. Another big reason families want to live here: Colleges operated by the University of California system are among the top public institutions in the country.

In its 2016 rankings of U.S. public colleges, the Buffalo Business Journal ranks the University of California, Berkeley, as the fifth best public college in the country, the same position it held on last year’s list. With about 26,000 undergraduates, Berkeley scored a 91.26 on a scale of 100.

MOST HOMEOWNERS UNDERESTIMATE EQUITY GAINS
The majority of U.S. homeowners have gained more equity than they think since the housing recovery began, which could motivate some to become sellers in 2016.

Perhaps not surprisingly, when an owner bought their home plays a role in the value perception. For example, 64 percent of those who purchased after the 2009 housing bust think that their property has gained value, compared with 58 percent who bought before.

MILLENNIALS PUTTING THE ‘URBAN’ IN ‘SUBURBAN’
Contrary to popular belief, about half of all millennials seek a home in the suburbs, although they still want to keep some perks of urban living.

Citing data from the National Association of Realtors, Marketplace reports that 49 percent of millennials — who make up the largest demographic of U.S. homebuyers – are moving to the suburbs. When they get there, many of them are opting for older, single-family homes and redesigning them to suit their own tastes.

This trend is sparking change in some places, as suburbs transform strip malls into green spaces and beef up public-transit systems. And because millennials place a high value on walkability, some communities are experimenting with creating retail hubs that are easily accessible.