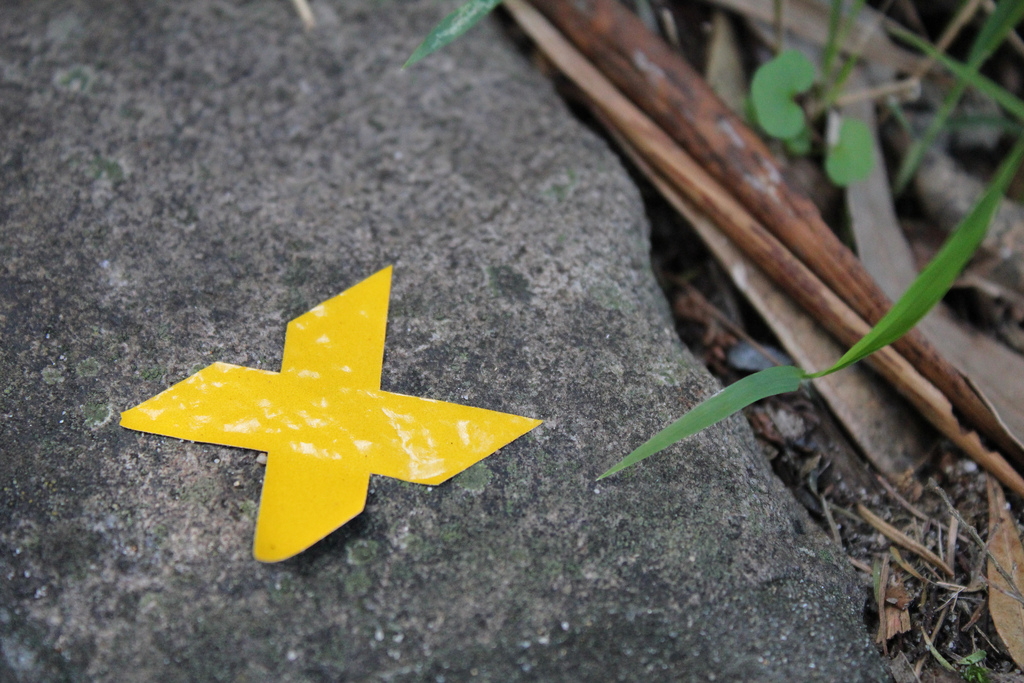 SAVING FOR A DOWN PAYMENT: NOT A TOP PRIORITY FOR RENTERS

Two-thirds of U.S. renters carry monthly debt and are more concerned with saving for other things than for a down payment.

Over the next few years, it may be Generation X buyers that drive the housing market, with 58 percent of this demographic expecting to buy a home in the next three years compared with 42 percent of millennials and 33 percent of baby boomers. Millennials are also more likely to be saving money for a major purchase or a vacation than their Generation X counterparts.

SILICON VALLEY SALARIES STRETCH AMONG THE FURTHEST IN THE NATION
Few who follow national real estate news would expect San Jose and Houston to be anywhere near the same end of the spectrum when it comes to how far the average salary goes, but according to a new study, that is indeed the case.

A recent analysis by Praxis Strategy Group and Forbes examined 53 large U.S. metro areas based on annual earnings and median home values to see which places offered the most bang for salary buck. By the study’s criteria, wages in the San Jose metro area stretch the second furthest in the nation, trailing only Houston.

But as Forbes explains, Silicon Valley’s ranking on the list is sort of an aberration. Although San Jose was the third most expensive housing market in the country as of 2013, the current average annual wage of $98,247 — the highest in the nation — helps to offset those hefty home prices. San Jose was the only city on the West Coast to be named as one of the 10 best for salary stretching, and Forbes says that San Francisco is actually at the bottom of the list.

CHINESE HOMEBUYERS EXPECTED TO INCREASE ACTIVITY IN U.S.
Chinese investors are already very active in the U.S. housing market, and changing regulations by the government could lead to an even bigger spike in activity.

In a blog post, Realtor.com says that the Chinese government will begin to release controls on the country’s currency, which will making it easier to move large amounts of money offshore. In a Nov. 13 speaking engagement at an industry conference in San Diego, Simon Henry, co-chief executive officer of Juwai.com, said that he expects this will draw more Chinese homebuyers to the U.S., who are attracted to homes here both for both educational opportunities and as a means of diversifying assets.

“All the activity you have seen with Chinese investors investing in international property will pale in significance with what’s about to happen,” Henry told attendees.

THE BIGGEST HOME-REMODELING BLUNDERS
Home-remodeling spending is expected to peak this year as the housing market strengthens, but there are some renovations that might not be the wisest use of funds.

A recent MarketWatch article cautions against removing a bedroom, even if the intent is to turn it into a larger one. The more bedrooms a home has, the higher the selling price it will command, and some buyers simply aren’t interested in homes with less than four bedrooms. Homeowners who have a master bedroom on the first floor should definitely keep it intact, as this is an amenity that baby boomers will pay extra for.

MarketWatch also cautions against removing closets or converting garages into living spaces. Finally, it’s prudent to use restraint when installing wallpaper — and that goes for other finishes as well.