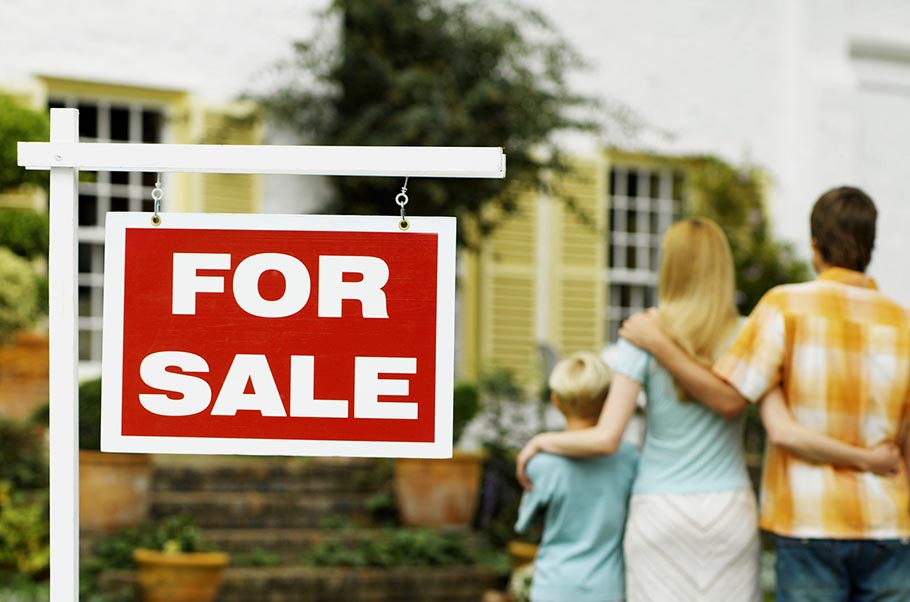 According to a report from the National Association of Realtors, existing home sales rose for the fourth consecutive month to a seasonally adjusted annual rate of 5.57 million, the highest since February 2007. Sales were up 1.1 percent from May and 3.0 percent from June 2015. First-time buyers accounted for 33 percent of transactions, the highest since July 2012.

In a statement accompanying the report, NAR Chief Economist Lawrence Yun noted that low mortgage rates are likely motivating younger buyers, who are making the biggest impact in relatively affordable areas of the country.

“The odds of closing on a home are definitely higher right now for first-time buyers living in metro areas with tamer price growth and greater entry-level supply — particularly areas in the Midwest and parts of the South,” he said.

SILICON VALLEY CITY LOVES ITS EICHLER HOMES
The iconic Eichler home is unique to California, and the majority of them are located right here in the Bay Area. And one more Sunnyvale neighborhood is ensuring that its oasis of Mid-Century modern architecture stays true to its original form.

The Mercury News reports that The Sunnyvale Planning Commission unanimously voted to rezone a small, 45-home pocket in the central part of the city to allow for single-story homes only. Given Silicon Valley’s rapid home price appreciation over the past few years, some owners have added second stories or rebuilt larger homes in neighborhoods where Eichlers dominate. Residents in these areas are concerned that two-story homes could block the natural light that the Eichler home sought to maximize and change the neighborhoods’ character.

Since 2001, five Sunnyvale neighborhoods have asked the city for a single-story rezone, the largest involving 116 Eichlers in 2007. A 36-home Eichler neighborhood in the city was rezoned in April of this year.

EQUITY HELPS DRIVE HOME-REMODELING SPEND
Rising prices have restored equity to many U.S. homeowners, which should push home-remodeling spend to near record levels by the middle of 2017.

Citing data from Harvard’s Joint Center for Housing Studies, CNBC reports that Americans are expected to spend $321 billion in home improvements on an annual basis, just short of the 2006 peak. Homeowners are using their equity to finance these projects, with Americans gaining a collective $260 billion additional in home equity in the first quarter of this year.

Low mortgage rates are also allowing homeowners to refinance and use the proceeds to pretty-up their properties. According to a recent survey from Houzz, much of that remodeling spending will be funneled into the kitchen, which remains the most popular home improvement for the fifth year running. HomeAdvisor Chief Economist Brad Hunter told CNBC that homeowners seeking the biggest return on investment should consider a less-obvious upgrade: new insulation.

MORTGAGE RATES TICK UP BUT REMAIN VERY LOW
As the fallout from Brexit dies away, mortgage rates rose slightly last week but are still hovering near record lows.

Freddie Mac puts 30-year, fixed-rate mortgages at 3.45 percent for the week ended July 21, up from 3.42 percent the previous week. Fifteen-year, fixed-rate mortgages rose by an identical amount week over week to 2.75 percent. In a statement accompanying the numbers, Freddie Mac Chief Economist Sean Becketti said that he doesn’t expect mortgage rates to increase in the near term, creating opportunity for both buyers and owners.

“This summer remains an auspicious time to buy a home or to refinance an existing mortgage,” he said.