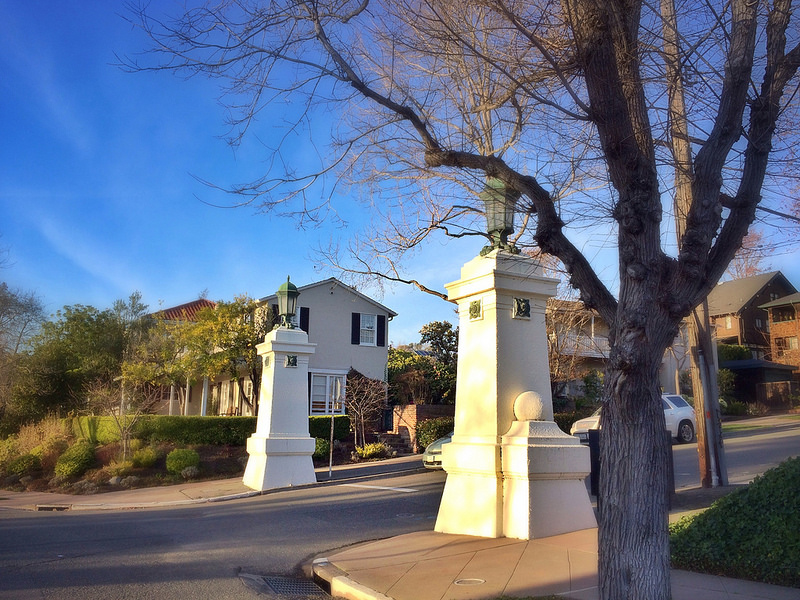 PIEDMONT RANKED THE THIRD MOST AFFLUENT CITY IN AMERICA
Atherton is the most expensive place in California – and indeed the entire country — in which to purchase a home, Forbes declared in its 2014 rankings of America’s 500 most expensive ZIP codes. But a recent study of U.S. Census Bureau data says that residents of the small Alameda County city of Piedmont actually pull down the largest incomes in the state.

According to a 24/7 Wall St. report, the city of just under 11,000 residents earned a median household income of $207,222 between 2009 and 2013, the highest in all of California and more than three times the state average of $61,094. Piedmont ranks behind Scarsdale, New York, ($233,311) and Winnetka, Illinois, ($211,250) for the largest annual income in the U.S. during that time frame, according to the study, which omits Hawaii and Rhode Island due to a shortage of census-designated places.

Piedmont residents earn about eight times as much as those in Clearlake, California’s poorest city. Of the included states, only New York and Illinois have wider income gaps between the most and least affluent communities than California.

INVENTORY CONSTRAINTS CURB BAY AREA PENDING HOME SALES
Pending home sales picked up across major regions of California and the entire state in May, but here in the Bay Area, a shortage of homes for sale muffled activity.

The report also found that distressed sales were in the single-digit-percent range in every Bay Area county except Solano in May, ranging from 1 percent in San Mateo and Santa Clara counties to 5 percent in Napa County.

U.S. HOMEOWNERSHIP RATE FALLS TO DECADE LOW
A lack of home purchases by Gen Xers and millennials helped push down the U.S. homeownership rate for the 10th consecutive year in 2014, with declines continuing into this year.

Citing a report from the Joint Center for Housing Studies at Harvard University, HousingWire reports that 64.5 percent of the population owned a home in 2014, a decline of 233,000 households. The national homeownership rate fell to 63.7 percent in the first quarter of 2015, the lowest quarterly level recorded in 22 years.

According to the report, Generation X represents a substantial portion of first-time and move-up buyers, so the drop in ownership rates among that age group could signify lingering weakness in the housing market. And millennials, who number 86 million, have so far been slow to purchase homes.

An article in The Wall Street Journal relays the stories of several homeowners who have built such structures, including a couple who paid $300,000 to have an 1850s-era, 3,600-square-foot, English-framed barn in New York dismantled, shipped to their Texas ranch, and restored and rebuilt. The former telecommunications executives enjoyed the barn so much that they commissioned a second, smaller one for $250,000, this one to host more intimate gatherings.

Architect Jim Dixon told the publication that building the ultimate party barn could cost upward of $1 million, noting that one wealthy client requested a barn with a basketball court.