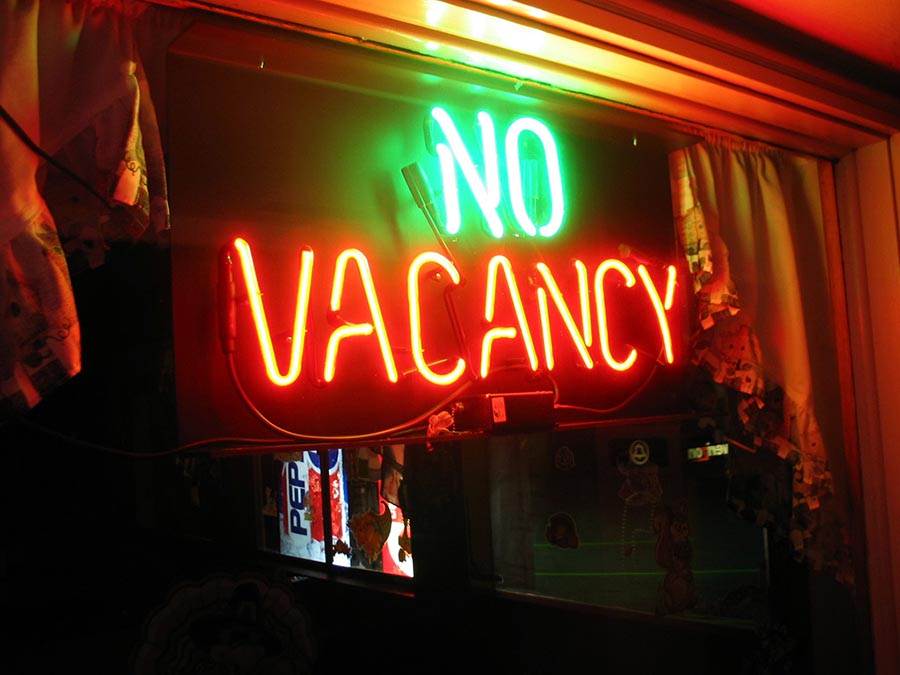 The number of people flocking to the Bay Area to take advantage of our region’s booming economy, pleasant climate, and active lifestyle has pushed down local vacancy rates to the lowest in the U.S. while drivng up home prices and rents.

RealtyTrac’s Q1 2016 U.S. Residential Property Vacancy Analysis found that 1.6 percent of U.S. properties were vacant as of the beginning of this month, down 9.3 percent from the company’s last such study in the third quarter of 2015. In a statement accompanying the report, company Vice President Daren Blomquist said that while low vacancy rates benefit home sellers and landlords in the near term, they could bode poorly for the market as a whole if rents and home prices become too bloated.

CALIFORNIA IN THE MIDDLE OF THE PACK FOR PROPERTY TAXES
California may have the nation’s most expensive real estate, but when it comes to property taxes, the Golden State is actually somewhere in the middle.

BAY AREA MILLENNIALS NOT OPTIMISTIC ABOUT HOUSING PROSPECTS
Although millennials earn higher salaries in the Bay Area than they do anywhere else in the country, the majority of them don’t have a very sunny outlook on their place in the local housing market.

The San Jose Mercury News reports that while 75 percent of millennials expect to move in the next five years, only 24 percent of them believe that they will be able to afford a desirable place. In fact, a survey and report from the Urban Land Institute found that 33 percent of South Bay respondents were less than happy about their housing choices, compared with 16 percent nationwide.

The solution to millennials’ housing woes could come in the former of starter homes according to Stockton Williams of the Urban Land Institute. San Jose has a plan to build 120,000 new units over the next 25 years, which would match the amount of millennials who are projected to move to city by 2035.

HOW THE BAY AREA RANKS FOR YOUNG FAMILIES
In spite of the Bay Area’s high-dollar real estate, the region’s two major metro areas still rank quite high for young families, thanks in part to top educational and recreation opportunities.

Financial-advice website ValuePenguin used 16 criteria to identify the 156 best American cities for young families. San Francisco ranks No. 18 in the U.S. for families, scoring particularly high — third in the U.S. — for both outdoor activities and weather. However, when it comes to real estate prices and commuting, San Francisco comes in near the bottom, at No. 150 and No. 154 respectively.

With an overall ranking of No. 21, San Jose earns high marks for educational opportunities — No. 1 in the nation — and weather (No. 4). And like its neighbor to the north, housing costs are also a problem for young families in the San Jose region, ranking No. 148.