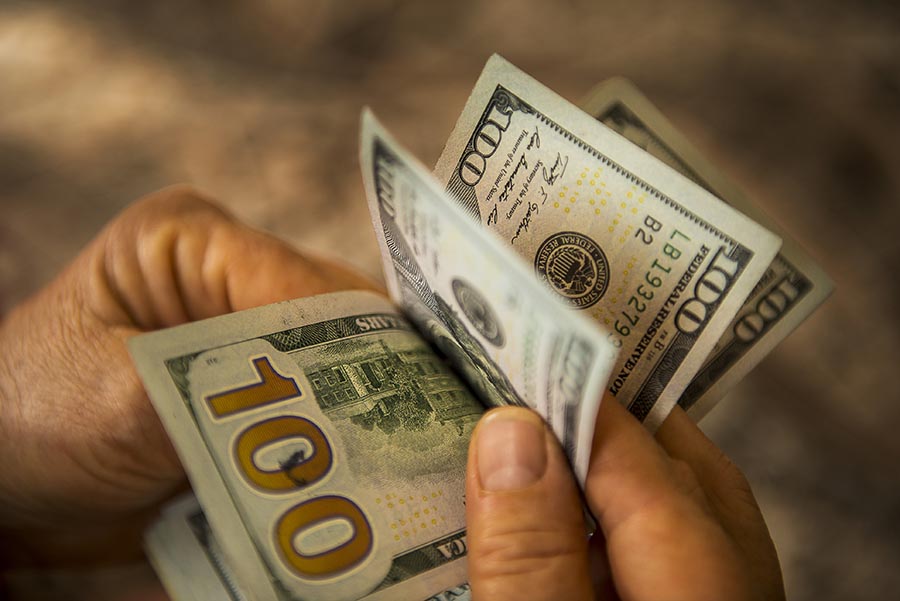 That’s according to an analysis by SmartAsset, which ranked the top 25 U.S. job markets for fastest-growing median annual incomes between 2015 and 2016. Oakland had the nation’s second-largest income gains during that time period, up 15.7 percent to just over $68,000.

The report comes on the heels of California’s latest favorable employment report, which said that the state added 52,000 new jobs in September. According to an analysis of the numbers by Pacific Union Chief Economist Selma Hepp, California grew jobs by 1.7 percent year over year, again outpacing the national growth rate of 1.2 percent.

SAN FRANCISCO: NO LONGER THE NATION’S LEAST-AFFORDABLE HOUSING MARKET
California real estate remains the country’s least affordable, but San Francisco is no longer at the top of that list.

The latest National Association of Home Builders (NAHB)/Wells Fargo Housing Opportunity Index says that the Los Angeles metropolitan area was the nation’s least-affordable housing market in the third quarter, with only 9.1 percent of homes affordable to households earning the median annual income, there, $64,300. San Francisco, which had been the least-affordable U.S. housing market for nearly five years, dropped to the No. 2 spot. Just more than 11 percent of San Francisco households could afford to purchase the median-priced home.

ONLY ONE-QUARTER OF BAY AREA HOMES CAN BE HAD FOR LESS THAN $500,000
Bay Area homebuyers on a half-million-dollar budget are finding that their options are increasingly limited, particularly in Silicon Valley.

Citing CoreLogic data, The Mercury News reports that for the first nine months of 2017, just 25.5 percent of single-family homes in the nine-county Bay Area sold for less than $500,000. In Santa Clara County, where the median sales price was $1,075,000 in September, that number was even smaller: 9.0 percent.

From 2002 through 2007, the number of sub-$500,000 Bay Area home sales steadily dropped before rising during the Great Recession. Since the recession’s end, Bay Area home sales priced under $500,000 have declined to even lower levels than they were earlier in the century.

U.S. HOMES STILL MORE AFFORDABLE THAN HISTORICAL AVERAGE
A final note on current housing affordability: Although conditions are near a postrecession low, they are still more favorable than the long-term average — except in California and a handful of other coastal states.

According to a report from Black Knight Financial Technology Solutions, it required 21.2 percent of the national median income to purchase the median-priced home in September, compared with 24.2 percent in the 1990s and 26.2 percent in the first four years of this century. In a statement accompanying the report, Ben Graboske, executive vice president for data and analytics, said that home price growth is canceling out savings provided by low mortgage rates, keeping housing affordability low across the country.

Forty-seven states had payment-to-income ratios lower than their averages between 1995 and 2003. California, Hawaii, Oregon, and Washington, D.C. were all less affordable than their long-term benchmarks in the third quarter.