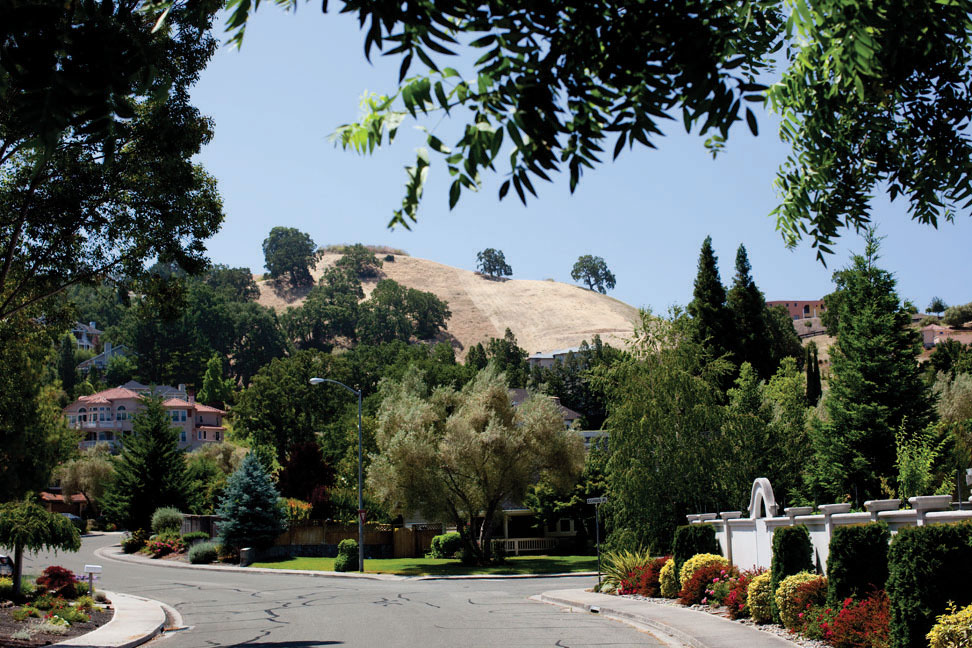 HOME SALES RISE IN INLAND BAY AREA COUNTIES
Bay Area home sales were on the uptick in suburban counties in September, as more buyers looked inland to lock in a purchase in a region where demand for housing far outstrips supply.

Citing data from CoreLogic, the San Jose Mercury News reports that existing home sales in Napa County increased by 22.3 percent on an annual basis in September, the highest rate of growth in the Bay Area. Home sales were also up by double-digit percentage points in Solano (21.9 percent) and Contra Costa (20 percent) counties. Home grew more moderately in Marin, Santa Clara, and Alameda counties and declined in San Francisco, San Mateo, and Sonoma counties.

The significant sales spikes in inland regions made for the busiest September in the Bay Area since 2009. “We continue to see the spillover effect where people have been priced out of coastal areas closer to their jobs and are moving further east and north,” CoreLogic Research Analyst Andrew LePage said.

Business Insider has the details on the misfire, with Airbnb placing Muni and billboard ads addressing being forced to pay the city’s hotel tax. The campaign, which has been called “passive aggressive,” suggested a variety of creative ways that San Francisco might employ the $12 million in taxes the company paid, ranging from the practical (keeping public libraries open longer) to the fantastical (building escalators to navigate the city’s famously steep hills).

In a Facebook post that went viral, a San Francisco State University professor named Martha Kenney did the math and concluded that Airbnb’s position — at least as it concerns public-library employees — doesn’t hold much water. She calculated that the company’s tax payment would add only 78 cents per day to staff members’ paychecks, while noting that the company donated $8 million to fight Proposition F.

Proposition F, which would place stringent restrictions on short-term rentals like those offered on Airbnb, is on San Francisco’s upcoming ballot. Meanwhile, the company has terminated its aforementioned ad campaign.

BAY AREA HOMEOWNERS REMAIN THE NATION’S MOST EQUITY-RICH
For the second straight quarter, homeowners in the Bay Area’s two largest cities have more equity in their properties than those in any other major U.S. metro area.

RealtyTrac’s Q3 2015 U.S. Home Equity & Underwater Report says that 19.2 percent of American homeowners with a mortgage are equity-rich, meaning that they have at least 50 percent equity in their properties. The number of equity-rich owners was down on both a quarterly and yearly basis, which company Vice President Daren Blomquist attributed to homeowners refinancing, moving up, or cashing out of the market entirely.

CALIFORNIA EQUITY SALES CLIMB TO EIGHT-YEAR HIGH
Homeowners in the aforementioned Bay Area cities are helping drive up the number of equity sales across the state, while distressed transactions are moving in the opposite direction.

In a recent report, the California Association of Realtors says that equity sales accounted for 94.1 percent of all transactions in September, up from 91.3 percent one year ago and the highest since the fall of 2007. Distressed property sales, including short sales and REOs, dropped on a yearly basis, from 8.7 percent in 2014 to 5.9 percent this year.

San Mateo County had the second-fewest distressed sales in the state, at 1.0 percent, followed by San Francisco and Santa Clara counties, both at 1.3 percent. Mendocino County boasted the state’s lowest rate of distressed sales, putting up a goose egg.