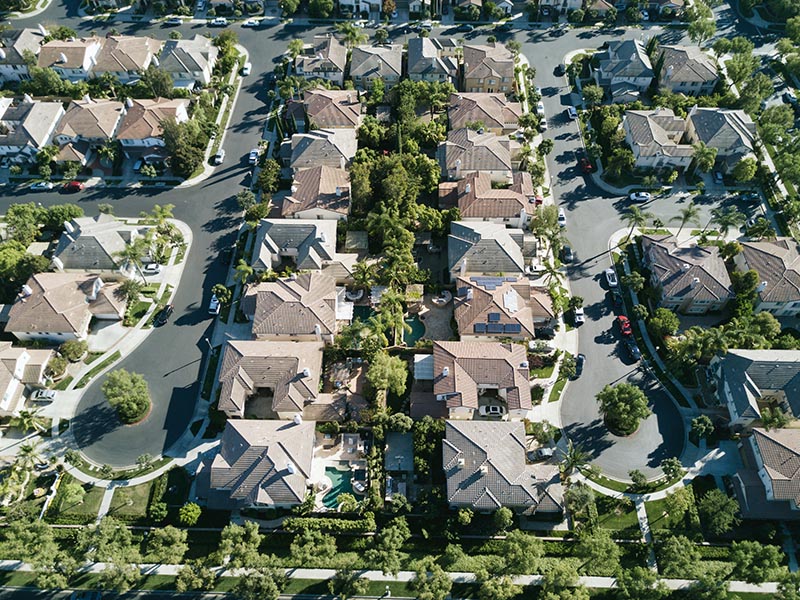 HOMEBUYERS ARE STILL HOT FOR SOLANO COUNTY HOUSING MARKET IN AUGUST
Bay Area homebuyers seeking the most bang for their buck continue to show strong interest in the Vallejo-Fairfield metropolitan area, which retains its title as the nation’s hottest housing market in August.

That’s according to the latest monthly analysis by realtor.com, which ranks America’s 20 most sought-after housing markets based on fewest days on the market and the most listing views on its website. Nationwide, homes are selling at a record pace — an average of 66 days, which is 8 percent faster than one year ago.

HIGHER CREDIT SCORES HELP BAY AREA HOMEOWNERS THE MOST
Buying a home in California can be an expensive proposition, but with an improved credit score, owners can ease the burden by saving a significant amount of money each year.

A new SmartAsset report examines where homeowners can save the most by improving their credit scores by 50 points. Homeowners in the Bay Area — which in this case is defined as the San Francisco-Oakland-San Jose region — with credit scores of 671 would qualify for a 4.29 percent mortgage rate. But if credit scores increased to 721, the mortgage rate would move down to 3.72 percent, which amounts to an annual savings of more than $85,000, the most in the country.

IS UBER PULLING OUT OF UPTOWN OAKLAND OFFICE PLANS?
Ride-sharing pioneer Uber needs to become a profitable company, and its attempt to do so may no longer include Oakland.

The Mercury News reports that Uber is considering selling the former Sears building at 1955 Broadway, which it dubbed Uptown Station. Once heralded by Oakland Mayor Libby Schaaf as a “game-changer,” Uber purchased the 380,000-square-foot building in 2015 for $123.5 million and had since been overhauling the space. The company initially planned to house 3,000 employees in the s building but cut that number back to a few hundred earlier this year.

East Bay residents interviewed by The Mercury News had mixed feelings about the news. While some are disappointed that Uber won’t be bringing jobs to Oakland, others are concerned about further gentrification and hope that another tech company doesn’t purchase the building.

MORTGAGE RATES DROP TO 9-MONTH LOW
Hopeful homebuyers who have been sitting on the fence, take note: Mortgage rates have again dropped to a 2017 low.