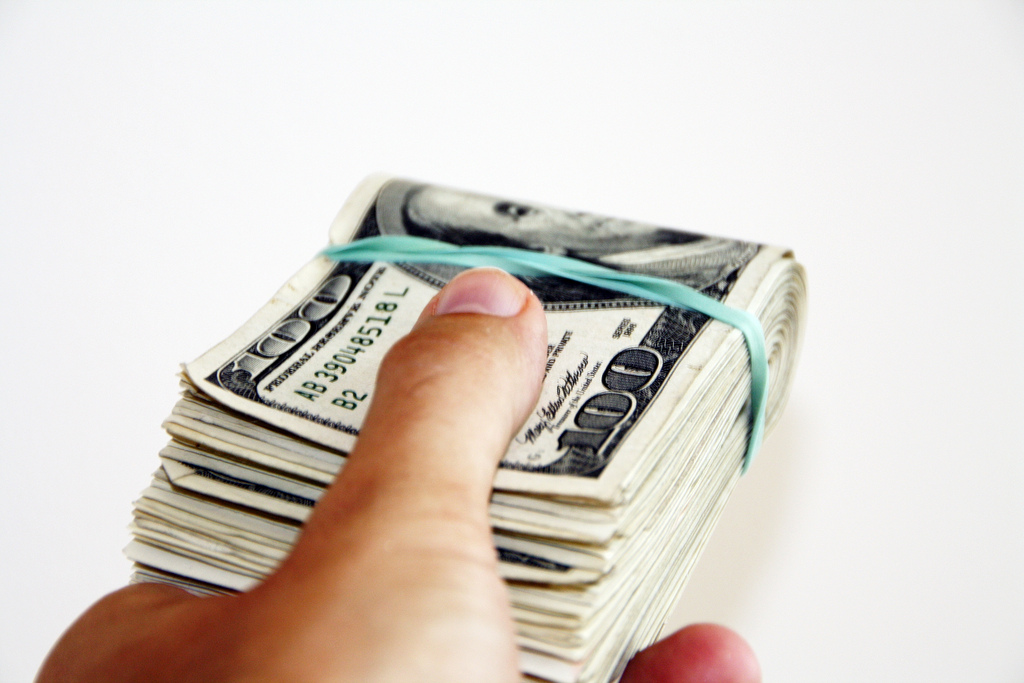 Bay Area homeowners who have been wavering about putting their properties on the market may want to take a serious look at the numbers from one recent industry report.

According to RealtyTrac’s most recent U.S. Home Sales Report, October sellers in Alameda County realized a 75 percent profit gain since the time they purchased their home, the most in the U.S. Santa Clara County sellers enjoyed the nation’s second-largest profit margin, at 61 percent, followed by San Mateo County at 58 percent. The company notes that Contra Costa County home sellers also did quite well, pulling in profits of 48 percent.

Across the country, the average home seller took in a profit of 16 percent since the time of purchase, the most since December 2007, just before the country plunged into the Great Recession. RealtyTrac says that more than one-third of major U.S. real estate markets have reached historic price highs at some point in 2015.

But as the article points out, those numbers can appear artificially high given that they include money from sources such as severance pay and stock options. For instance, San Mateo County’s average wage was actually down 23 percent from 2013 when it was skewed by a $3.3 billion stock-option gain by Facebook’s Mark Zuckerberg.

BAY AREA RENTS CREEP HIGHER IN NOVEMBER
Rent prices that won’t stop rising continue to squeeze tenants in San Francisco and Oakland, although those in San Jose got a bit of momentary relief last month.

In its November National Rent Report, Zumper puts the median monthly rent for a one-bedroom unit in San Francisco at $3,670, up 1.4 percent from October and the highest in the U.S. for many months running. Across the Bay in Oakland, one-bedroom rental costs rose 3.8 percent month over month to $2,160, the fifth highest in the country. On a yearly basis, rents were up by 13.7 percent in Oakland and 8.9 percent in San Francisco.

In San Jose, the nation’s fourth most expensive rental market, prices dropped 4.0 percent from October to $2,180 but were up by 14.7 percent on an annual basis.

PANTONE TO HOME DESIGNERS: JUST RELAX
Home design and décor trends will get a serious dose of mellow over the next few years if color authority Pantone has anything to say it about.

As it has done every year since 2000, the company announced its annual color of the year, but this time, it chose a pair: Serenity (a baby blue) and Rose Quartz (a light pink). In a press release, Pantone said that the shades are intended to “embody a mindset of tranquility and inner peace” and act as “an antidote to the stress of modern day lives … that psychologically fulfill the yearning for reassurance and security.”

Pantone offers multiple suggestions for how to use this chilled-out duo in interior design: rugs, upholstery, tableware, and decorative home accessories.