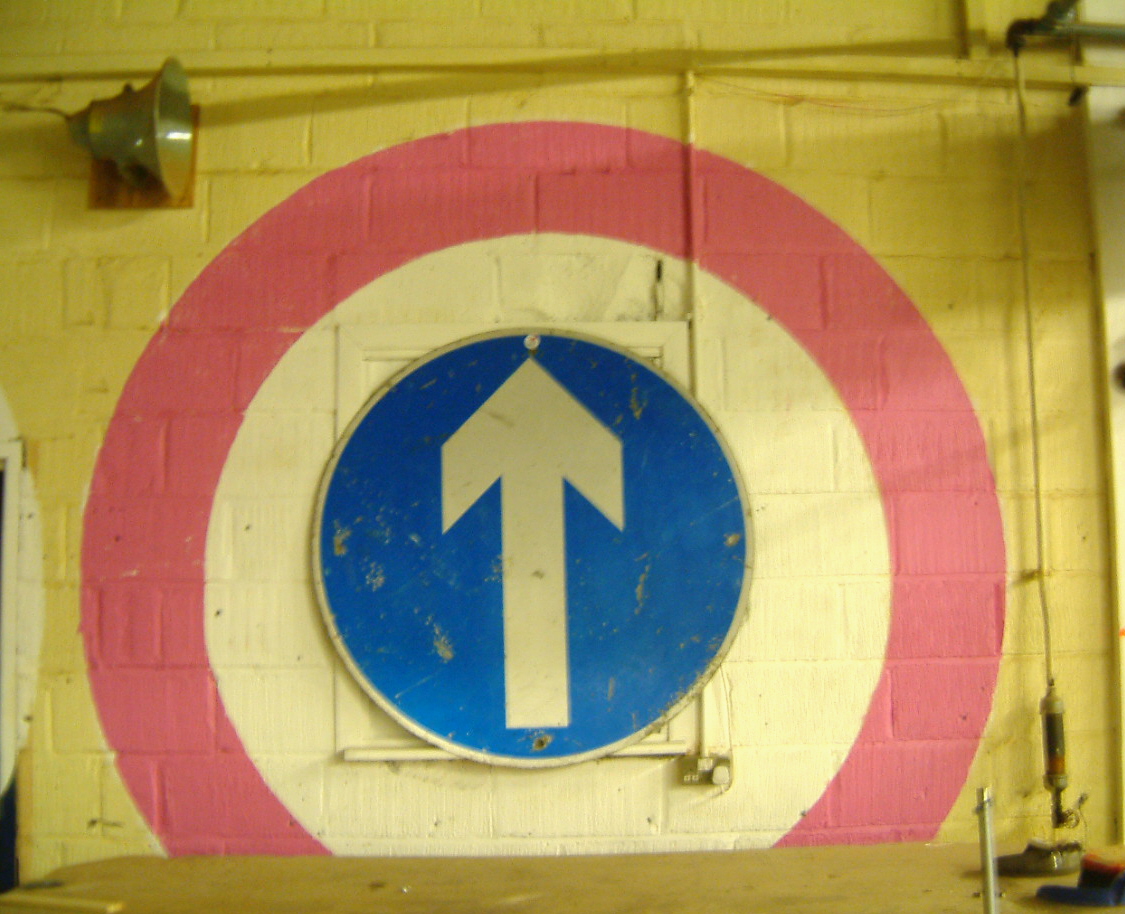 Home sellers across the country pulled in the largest price gains in eight years in the third quarter, with those in four Bay Area counties cleaning up in a major way.

According to RealtyTrac’s September and Q3 2015 U.S. Home Sales Report, owners who sold their property realized an average gain of $40,658 — 17 percent since the time of purchase and the most since the third quarter of 2007. In a statement accompanying the report, company Vice President Daren Blomquist said that homeowners who want to maximize their profits might consider selling soon, as appreciation is slowing and will continue to do so if interest rates increase.

Bay Area home sellers who cashed out in the third quarter likely have few complaints, as price appreciation more than tripled the nationwide rate in some places. Home sellers in San Francisco realized gains of 58.7 percent in the third quarter, the most in the country. San Mateo County was a close second, with 55.7 percent appreciation, followed by Santa Clara (47.7 percent) and Alameda (43.1 percent) counties.

Bloomberg reports that the San Jose region had the highest gross metropolitan product per worker in 2014 — $105,482, more than double the national average. Employees in San Jose produced about $11,000 more per year than those in No. 2 Bridgeport, Connecticut, a banker-heavy New York City suburb that formerly had the highest GMP until 2011. Harvard University professor Edward Glaeser told the publication that employees in highly skilled regions are compensated far better than those in other parts of the country, calling San Jose’s income growth “off the charts.”

FIRST-TIME-BUYER ACTIVITY DROPS TO THREE-DECADE LOW
Although U.S. property sales appear poised for the busiest year since 2007, millennials are missing the boat, which could pose long-term challenges for the U.S. housing market.

Citing data from the National Association of Realtors, The Wall Street Journal says that first-time buyers account for 32 percent of transactions this year, down one percentage point from last year and the fewest since 1987. Without first-time buyers, current homeowners could have trouble finding a buyer when they want to move up or retire.

One-quarter of first-time buyers said that saving for a down payment was their biggest hurdle to homeownership, an obstacle that has been exacerbated by rising rents. Most of those first-time buyers locked out of the market pointed to student loans as the biggest blockade to socking away money.

MORTGAGE RATES SEE BIGGEST INCREASE SINCE THE SUMMER
Mortgage rates spiked the most since June last week and could be headed higher as early as next month depending on an upcoming Federal Reserve decision.

In a statement accompanying the report, Freddie Mac Chief Economist Sean Becketti said that Janet Yellen and the Fed could raise rates in December if statistics support the decision, adding that October’s U.S. jobs report will factor heavily into the equation.