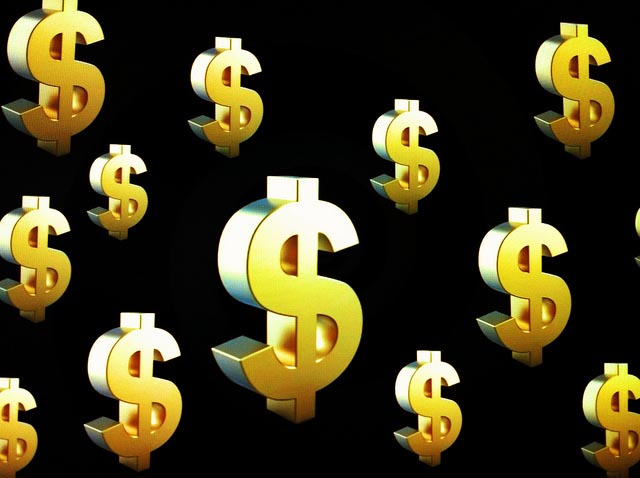 BAY AREA HOMEOWNERS ARE AGAIN THE NATION’S MOST EQUITY-RICH
Significant price appreciation over the past few years has helped more California and Bay Area homeowners build wealth, and the region’s two largest cities still have the highest percentage of equity-rich properties, just as they did one year ago.

That’s according to a new report from ATTOM Data Solutions, which says that there were 13.9 million properties classified as equity-rich at the end of 2016, meaning that the loans secured against the home represented 50 percent or less of its market value. That constitutes 24.6 percent of all U.S. homes with a mortgage, up on both a quarterly and annual basis.

California was among the three states with the highest number of equity-rich properties — 36 percent. The San Jose and San Francisco metro areas had the largest share of equity-rich homes in the nation, a respective 51.6 percent and 47.7 percent.

SAN JOSE NAMED ONE OF BEST U.S. PLACES TO CALL HOME
Though there’s no disputing that Silicon Valley is one of the most expensive places to buy a home in America, the job market and quality of life are tough to beat, propelling San Jose to near the top of the list of the best places to live in 2017.

In its annual list of the 100 best American cities in which to live, U.S News & World Report ranks San Jose as the No. 3 place to call home based on five criteria, giving it an overall score of 7.4 out of 10. San Jose gets a boost for its booming job market (8.7), and also for quality of life and desirability (7.7). The city didn’t fare quite as well for value, with a score of 6.1.

San Francisco doesn’t appear up on the list until No. 16, with an overall score of 7.0. Like its neighbor to the south San Francisco notched an 8.7 for its job market but was prevented from achieving a higher ranking higher by its value score of 5.6.

AMERICANS’ CONFIDENCE IN FINANCES, ECONOMY NEARS ALL-TIME HIGH
After declining for five consecutive months, homebuyer confidence improved in the inaugural month of 2017, although rising mortgage rates will affect affordability and could eventually dampen the optimism.

Fannie Mae’s latest monthly Home Purchase Sentiment Index rose to 82.7 in January, up 1.2 percent from one year ago. The number of Americans who think that home prices will continue to appreciate rose to 42 percent, while the number of those who believe that mortgage rates will increase remained consistent at 55 percent. According to Fannie Mae Senior Vice President and Chief Economist Doug Duncan, income gains will need to be sufficient enough to offset the aforementioned two factors and keep confidence high.

“If consumers’ anticipation of further increases in home prices and mortgage rates materialize over the next 12 months, then we may see housing affordability tighten even more,” he said.

SMART HOME TECHNOLOGY TAKES TO THE BACKYARD
Smart home systems are all the rage indoors, so it makes perfect sense that the technology is gradually making its way outdoors.

The National Association of Landscape Professionals names smart systems among the seven major design trends for 2017. Outdoor kitchens are becoming more tech-savvy, with features such as Wi-Fi-equipped ovens and smartphone-controlled lighting. Grass, too, is getting smarter, as seed producers are developing varieties called cultivars, which can better withstand the elements and drought-prone areas while also conserving water.

Other top landscaping trends to watch for in 2017 include a Danish design concept called hygge, an increased emphasis on pollinators, and green roofs.