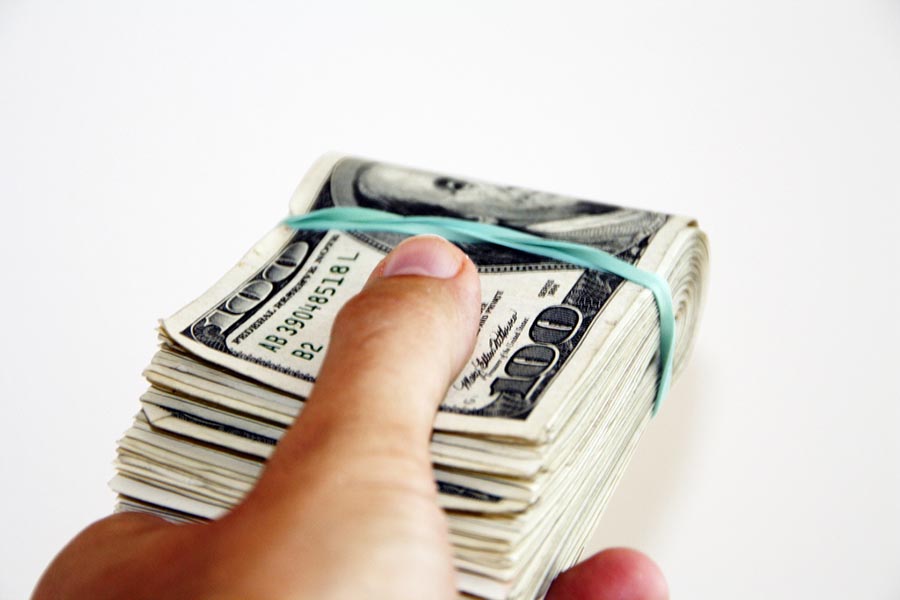 Despite high prices, there are still plenty of all-cash buyers in the Golden State, and even more than one might suspect in two of the Bay Area’s most expensive counties.

A recent PropertyRadar report says that all-cash buyers accounted for 25.3 percent of California sales in February, the highest level in almost two years. San Francisco had the most all-cash sales in the state, with such transactions representing 37.3 percent of sales. Marin County ranked No. 2 for all-cash sales at 36.2 percent, followed by Santa Cruz County at 34 percent.

In a statement accompanying the report, PropertyRadar Director of Economic Research Madeline Schnapp said it was likely that all-cash buyers were out in droves in February to get ahead of the price increases expected with the coming of spring. She also noted that El Niño has been a boon to California’s real estate markets, particularly in the Lake Tahoe region, which has received plentiful snow this winter.

3 REASONS NOT TO FRET ABOUT ANOTHER HOUSING BUBBLE
Home prices are rising fast across the U.S., and in cities like San Francisco the market has recovered nearly all of the price declines suffered during the recession. This has some pundits predicting the coming of another bubble, but at least one prominent economist doesn’t see that happening.

Writing for Forbes, National Association of Realtors Chief Economist Lawrence Yun offers three reasons not to fear a bubble, beginning with much more stringent lending standards than existed a decade ago, even if they do appear to be easing. And today’s low mortgage rates mean that fewer buyers are overextending themselves and are keeping their monthly payments to a healthy percentage of their income.

Most important, Yun says, are inventory conditions. While the current U.S. months’ supply of inventory is similar to what it was a decade ago, the subprime credit available during the bubble led to frenzied sales, which drove down inventory levels. Yun noted that current home price growth is above normal and that the key to remedying that is an uptick in construction.

FED DIALS BACK RATE HIKES IN FACE OF GLOBAL UNCERTAINTY
Speaking of low interest rates, they may be sticking around a while longer, as the Federal Reserve has promised fewer hikes this year than it had originally planned.

CNNMoney reports that Federal Reserve Chair Janet Yellen and other leaders announced last week that they would likely  raise rates only twice this year instead of the previously expected four. Yellen pointed to global economic concerns and stock-market jitters as reasons for pulling back on rate hikes.

While the job market continues to improve, the Fed cut its economic forecast for the year to 2.2 percent, down from the 2.4 percent it estimated in December.

SINGLE-FAMILY HOUSING STARTS CLIMB TO 8-YEAR HIGH
As many economists have noted, America needs to build more homes in order to keep price growth from reaching unsustainable levels. So it comes as welcome news that housing starts have climbed to their highest level in more than eight years.

According to data from the National Association of Home Builders, single-family housing starts rose 7.2 percent on an annual basis in February to 822,000 units, the most since November 2007. The West, perhaps the region most in need of new inventory, posted the country’s largest yearly gains, at 26.1 percent.