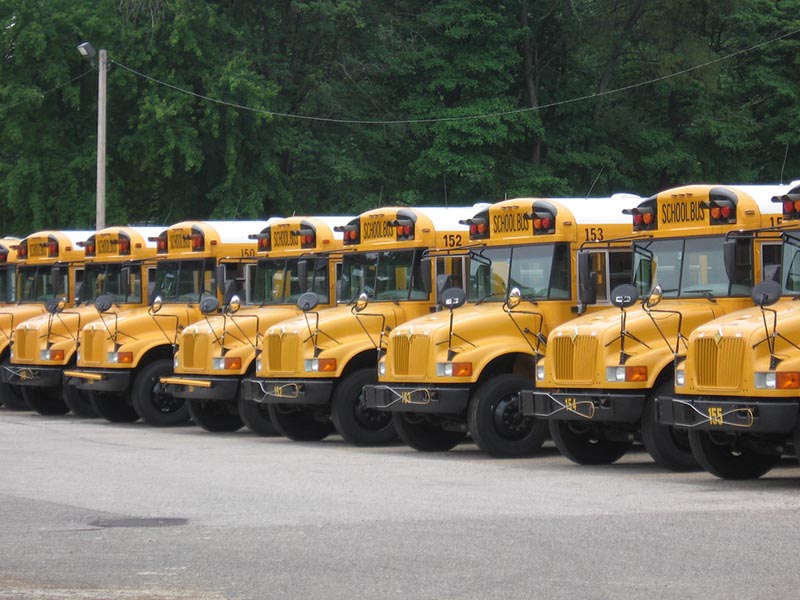 WHERE TO FIND EXCELLENT PUBLIC SCHOOLS WITHOUT BREAKING THE BANK
While the Bay Area’s most affluent residents may have deep enough pockets to buy a home in a top school district, not every family can afford a seven-figure property. The good news is there are a few local communities where relatively affordable housing and excellent public schools meet.

That’s according to a recent analysis by HomeUnion, which identified the most affordable ZIP codes in 31 major U.S. metro areas that also rank high on the education scale. Livermore‘s 94551 was the Bay Area’s highest-ranking representative, with a first-quarter median home price of $525,000 and schools ranking in the 83.5 percentile. In the 95035 ZIP code in Milpitas, $590,000 buys access to schools ranking in the 80.4 percentile. Novato‘s 94947 has a median price of $612,000 and schools that rank in the 80.3 percentile.

It’s worth noting that affordability is all relative here in the expensive Bay Area; the three aforementioned ZIP codes fell near the bottom of HomeUnion’s list because of high real estate prices.

CALIFORNIA’S INVENTORY CRISIS: HOW WE GOT HERE
The Golden State’s slim supply of homes for sale is pushing prices up and lowering affordability, and there’s more than one reason we’re in this boat.

A recent blog post from the California Association of Realtors digs into the state’s inventory conundrum, starting with fewer older homeowners moving. The state also has a long history of not building enough homes to keep up with demand, as well as issues associated with property taxes and capital gains.

But an increase in the number of rental units is likely exacerbating the problem. Between 2005 and 2014, single-family, owner-occupied homes declined by 550,000, while rental properties spiked by 700,000. CAR speculates that investors may have purchased thse properties and converted them to income-generating rental units. And as rents remain high and vacancy rates low, many of these investors may be reluctant to return these properties to the market.

WHAT YOU REALLY SHOULD EARN TO MAKE RENT IN SAN FRANCISCO
Many renters — particularly younger ones — are probably in way over their heads in terms of their cost burdens, but the U.S. Department of Housing and Urban Development recommends that households spend no more than 30 percent of their incomes on housing costs. So how big of a salary does that translate to in San Francisco, the city with the highest rents in the U.S.?

The answer, according to SmartAsset, is $216,129. That is the household income required to rent the average two-bedroom apartment in San Francisco assuming a 28 percent rent-to-income ratio. And while rents in the city have steadily increased over the past few years, wage growth hasn’t kept up, with the median household income at $78,378.

In its most recent National Rent Report, Zumper puts the median monthly rent for a two-bedroom apartment in San Francisco at $4,780 in May, up 5.5 percent from a year earlier.

U.S. HOUSING STARTS UP IN APRIL AND SHOULD KEEP GROWING
Housing construction activity was up nationwide in April, although that trend unfortunately didn’t play out in Western states, which have some of the country’s most severe inventory shortages.

Citing U.S. government data, the National Association of Home Builders reports that nationwide housing starts rose by 6.6 percent in April. In a statement accompanying the report, NAHB Chief Economist Robert Dietz said that he expected housing production to grow for the remainder of 2016 due to a strong economy, low mortgage rates, and favorable demographics.

Combined single-family and multifamily housing starts dropped in the West by 10 percent in April, although permit activity grew by 4.7 percent.