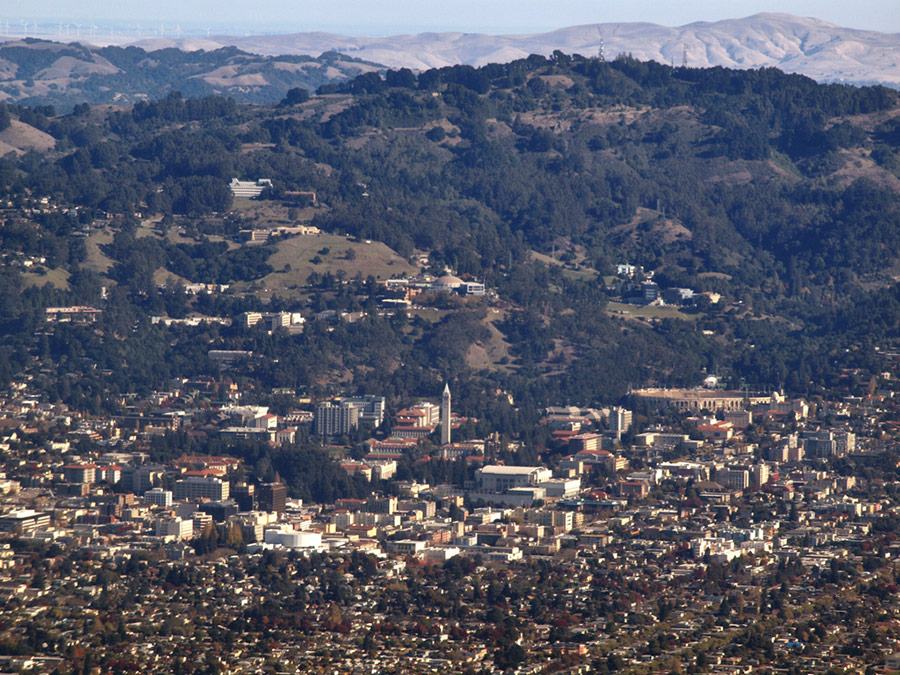 GENERATION Y FLOCKING TO THESE BAY AREA COMMUNITIES
The Bay Area’s top-notch job market and cosmopolitan lifestyle are a big draw for millennials, the generation expected to represent the largest share of U.S. homebuyers in 2016.

In a recent analysis, Niche.com ranked the top American cities for young professionals on more than a dozen factors, including easiest commute, percentage of Generation Y population (or millennials, those born from the early 1980s to the late 1990s), access to bars and restaurants, and unemployment rate. Using those criteria, San Francisco ranks as the fourth best city in the U.S. for millennials, with one in five residents between the ages of 25 and 34. San Francisco earns high marks for simple commutes and access to urban amenities and has an unemployment rate of 5.2 percent.

Across the bay, Berkeley ranks as the No. 8 best city for millennials, while Silicon Valley’s Sunnyvale and Santa Clara place No. 15 and No. 20, respectively. All three of those cities received top scores for commutes and access to bars and restaurants and boast unemployment rates of less than 6 percent.

INTEREST-RATE INCREASES COULD DETER SOME INTERNATIONAL HOMEBUYERS
The Federal Reserve’s recent decision to raise interest rates will likely impact international investment in U.S. real estate, although the Chinese could prove to be a notable exception.

Writing for Forbes, National Association of Realtors Chief Economist and Senior Vice President of Research Lawrence Yun explains that higher interest rates attract foreign savings to the U.S., which in turn strengthens the dollar. Over the past three years, the U.S. dollar has already strengthened significantly over several major international currencies — including the Canadian dollar, the Australian dollar, and the Japanese yen — making purchasing property in the country more expensive for international buyers.

By comparison, British and Chinese currencies are performing well against the U.S. dollar, so homebuyers from those two countries may not feel as much of a sting. In particular, Chinese buyers are motivated by the desire to invest their money in a safe housing market and are being buoyed by a strong economy and an improving stock market.

HOME DÉCOR IN 2016: WHAT’S HOT AND WHAT’S NOT
Midcentury modernism of the Mexican variety will be en vogue in the coming year, but if your entire style is straight out of “Mad Men,” you might want to rethink it.

That’s according to an article in The Wall Street Journal, which asked 26 “very opinionated” interior decorators to weigh in on the top five design trends of 2016. Rounded furniture, initially inspired by the iPhone, will be a hot trend, as will no-nonsense black metal. The designers also point to Scandanavian weaving and old-world antique as fabric looks that will be popular in the coming year.

Besides an abundance of midcentury modernism, rosy-metallic, facet-style, industrial, and sisal and jute items should get the boot.