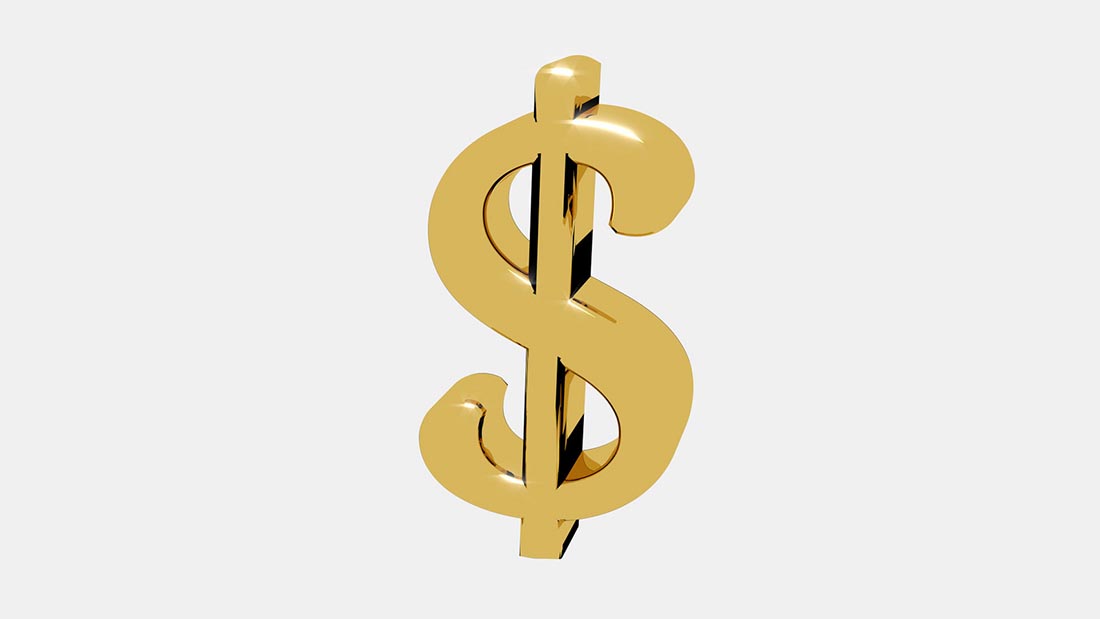 The vast majority of U.S. residential real estate markets saw price growth in 2015, squeezing affordability in many parts of the country. That’s especially true here in the Bay Area, where home prices are three to four times the national average.

In its latest quarterly report, the National Association of Realtors says that home prices rose in 89 percent of measured markets last year, up from 83 percent in 2014 and 88 percent in 2013. Prices increased in 81 percent of metro areas in the fourth quarter of 2015.

In a statement accompanying the report, NAR Chief Economist Lawrence Yun said that a supply and demand imbalance is putting homeownership out of reach for many qualified buyers, particularly in top job centers on the West Coast and parts of the South. Yun predicted that prices would continue to rise in 2016 unless home construction picks up or more owners decide to put their properties on the market.

Rising prices pushed affordability down in the fourth quarter when compared with the same period last year, even though incomes are rising and mortgage rates remain low — 3.72 percent for a 30-year, fixed-rate loan for the week ended Feb. 4. Nationwide, the median sales price for an existing single-family home was $222,700, up 6.9 percent from the fourth quarter of 2014. Yun noted that as the national labor market reaches full employment, incomes will need to grow even more to keep affordability from further eroding.

As a result of these hefty price tags, Bay Area homebuyers need to earn the largest annual qualifying incomes in order to afford to purchase a property assuming a 20 percent down payment: $176,071 in San Jose and $146,401 in San Francisco. The aforementioned California cities were four of just five in the nation to require six-figure incomes, with Honolulu being the other.