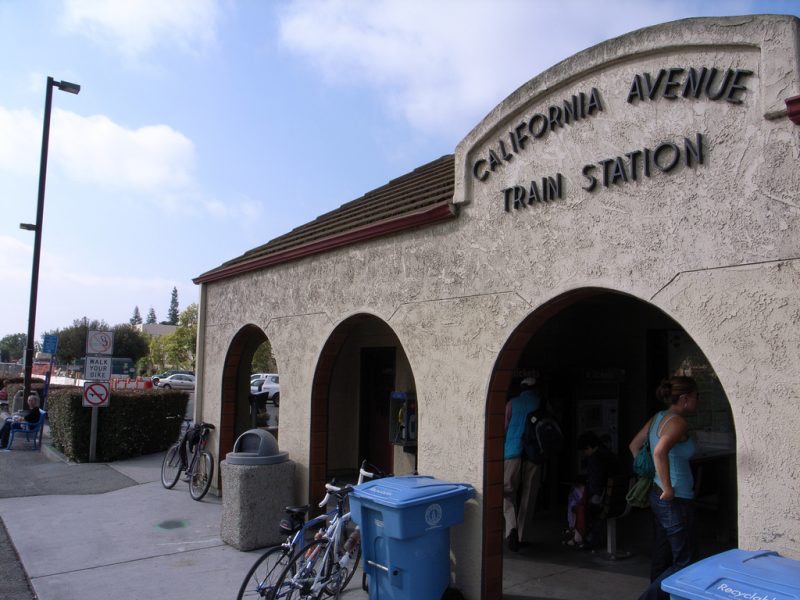 A significant number of new homes built on spacious lots, along with excellent public schools, have helped make Palo Alto’s Midtown neighborhood an increasingly popular choice with Silicon Valley families over the past few years.

Midtown is located in central Palo Alto, bordered by Oregon Expressway to the north, Alma Street to the west, Loma Verde Avenue to the south, and Highway 101 to the east. While neighborhood residents are only a couple of miles from the freeway, many opt for the nearby California Avenue Caltrain station, which offers weekday and weekend service to downtown San Francisco.

According to one of Pacific Union’s top Palo Alto real estate professionals, Midtown offers area homebuyers larger lots than are typical for the city. Consequently, a substantial number of new homes have been popping up around the neighborhood and drawing both families and international buyers, the latter of whom particularly prefer new homes. Our professional says that about 25 percent of the homes sold in Midtown over the past five years were less than 10 years old.

Green spaces located in the neighborhood include Hoover Park and Henry W. Seale Park, which have playgrounds, basketball and tennis courts, baseball fields, and picnic areas. The much larger Greer Park, adjacent to Highway 101, offers an additional 22 acres of recreational space, including a skate park and a dog run.

Midtown residents also enjoy the convenience of a small neighborhood business district centered on Middlefield Road, home to a few hip and vibrant local cafes and restaurants and a handful of chain retailers. More shops, restaurants, and businesses line nearby California Avenue near the Caltrain station.

Although it’s not far from Downtown Palo Alto, Midtown’s quiet, suburban streets receive much less vehicular traffic. Besides the aforementioned newer, custom-built homes, neighborhood shoppers still have some older properties to choose from, including Crafstman-style homes and bungalows.

As in other parts of Palo Alto and Silicon Valley, homes in the neighborhood have been hard to come by recently and sell fast when they do become available. In December, the months’ supply of inventory (MSI) for single-family homes in Midtown was 1.0, and the two homes that sold did so in an average of four days. December’s median sales price for a Midtown home was $2.92 million, up 6 percent from one year earlier.