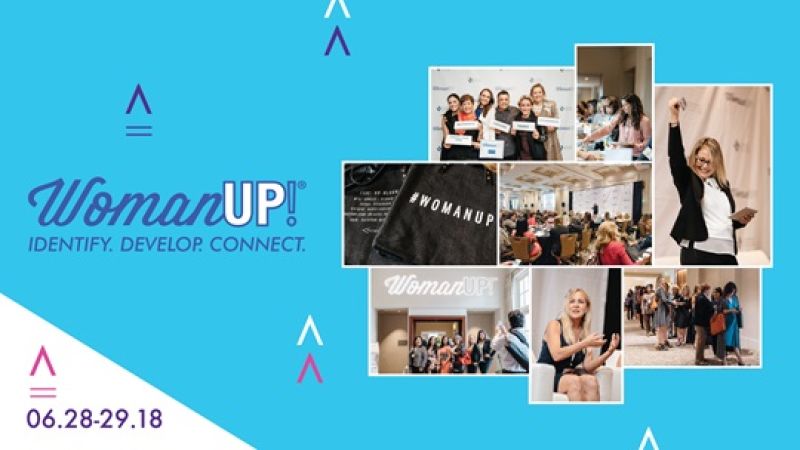 Pacific Union International COO Brent Thomson and Vice President, Branch Manager Pat Heller will be among the featured speakers at the second California Association of Realtors (C.A.R.) WomanUP!® Conference on June 28-29 at the JW Marriott LA Live in Los Angeles.
The two-day conference is part of C.A.R.’s women’s outreach program to bring together a community of mentors and leaders to communicate, collaborate, and support one another in the real estate industry. The program earned C.A.R. a nomination for an Inman Innovator Award from Inman News, which saluted its commitment to helping elevate women in the industry.
Thomson oversees all aspects of Pacific Union operations, including the recruitment and performance of top real estate professionals. She also leads the executives of the firm’s Northern California region. “Women make up the majority of the real estate industry, yet they’re underrepresented in brokerage leadership,” she says. “This conference seeks not only to heighten awareness of these opportunities, but to inspire women to move toward them.”
Heller, who heads four Pacific Union Westside LA locations (Brentwood East, Marina Del Rey, Pacific Palisades and Santa Monica), has led every office she’s managed over the last two decades to Top 5 national revenue production status. She sees the conference as an invaluable opportunity for women to gather both input from experienced brokerage owners and support from the real estate community as they pursue their leadership careers. “This is an empowering event for women across our field,” she says.
C.A.R. data shows 60 percent of REALTORS® in California are women, but only about one-third of leadership positions in brokerage firms with more than 100 agents are led by women – a statistic that has been virtually unchanged in recent years. C.A.R. held its inaugural WomanUP!® Conference in Pasadena, Calif. last year. More than 300 women and men attended the full day of professional development devoted to giving powerful women bold tools to take their careers to the next level.