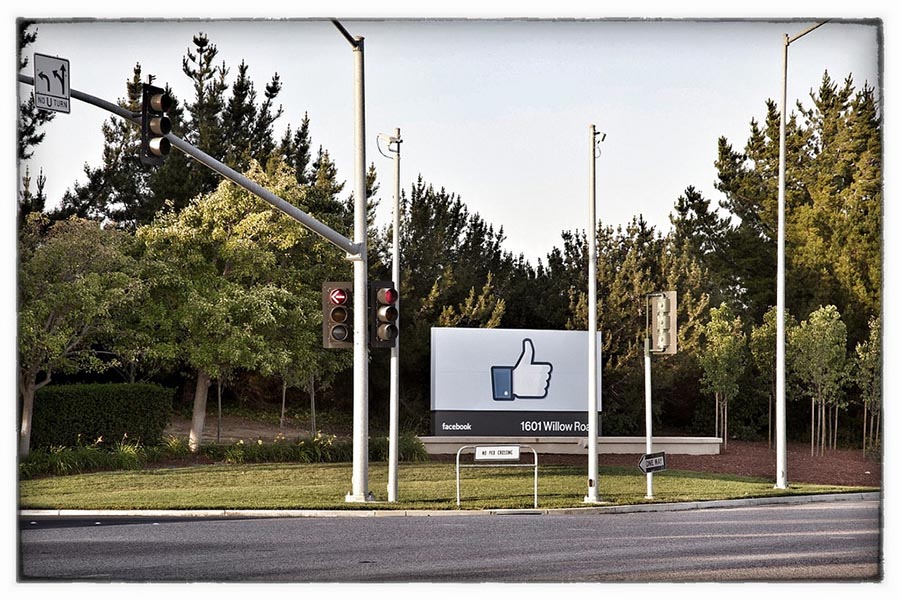 News of California’s economic prosperity keeps rolling in: The state created more than one-third of U.S. jobs in April, and now a recent report ranks the Bay Area’s two largest cities as the best places in the U.S. to find employment in 2016.

That’s according to employment-search website Glassdoor, which publishes an annual analysis of the top 25 U.S. cities for job seekers. The report ranks labor markets on a five-point scale based on number of job openings, cost of living, employee satisfaction, and work-life balance.

San Jose tops this year’s list, with an overall Glassdoor Job Score of 4.0. Workers in the Silicon Valley hub can expect to earn a median annual base salary of $112,000, the highest of any city included on the list. At the time of the study’s publication, there were about 61,000 open jobs in the San Jose area.

San Francisco ranks as the nation’s No. 2 best metro area for finding work, scoring 3.8. Employees there earn $88,000 per year — also the second highest in the U.S. — and the region has more than 121,000 positions waiting to be filled.

Of course, the Bay Area also has the highest median home values of any cities on the list: Glassdoor pegs them at $965,500 in San Jose and $806,600 in San Francisco. However, we should note that the study uses home-value estimates from Zillow, which are widely considered inaccurate by real estate professionals and industry leaders.

The two Bay Area cities also rank highest in the country for job satisfaction and work-life balance as measured by employee reviews on Glassdoor’s website. San Francisco and San Jose earn 3.5 ratings for both criteria, slightly above Seattle, which ranked No. 3 on the list.

The report tracks the top three jobs in each metro area, and data scientists are in high demand in both San Jose and San Francisco. Local companies currently seeking data gurus include Facebook, Netflix, Pinterest, and Yelp. Human-resource jobs are also hot in San Jose — presumably to recruit and hire all those data scientists — while customer-relationship managers and junior graphic designers will find plenty of opportunities in San Francisco.