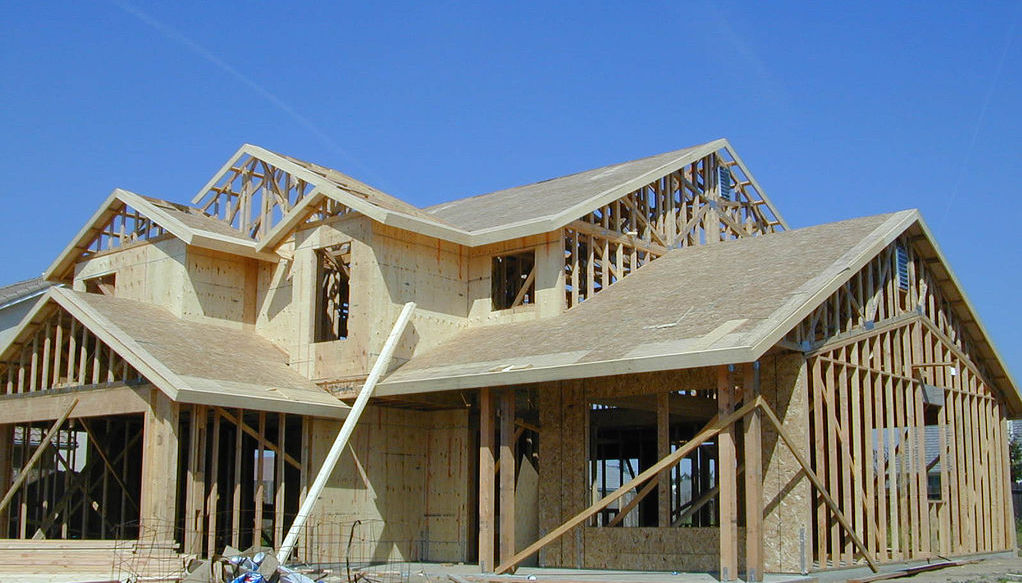 How does your home compare with the latest trends in residential construction? The U.S. Census Bureau recently released reams of data on new-home characteristics for 2014.

Looking at data compiled over the past 40 years, new homes today are larger and come with more amenities than in decades past. Rental units are more likely to be part of large, multifamily developments than they once were. And some construction features, such as vinyl siding, have seen their popularity wax and wane over the years.

Take a look at some of the Census Bureau’s findings: