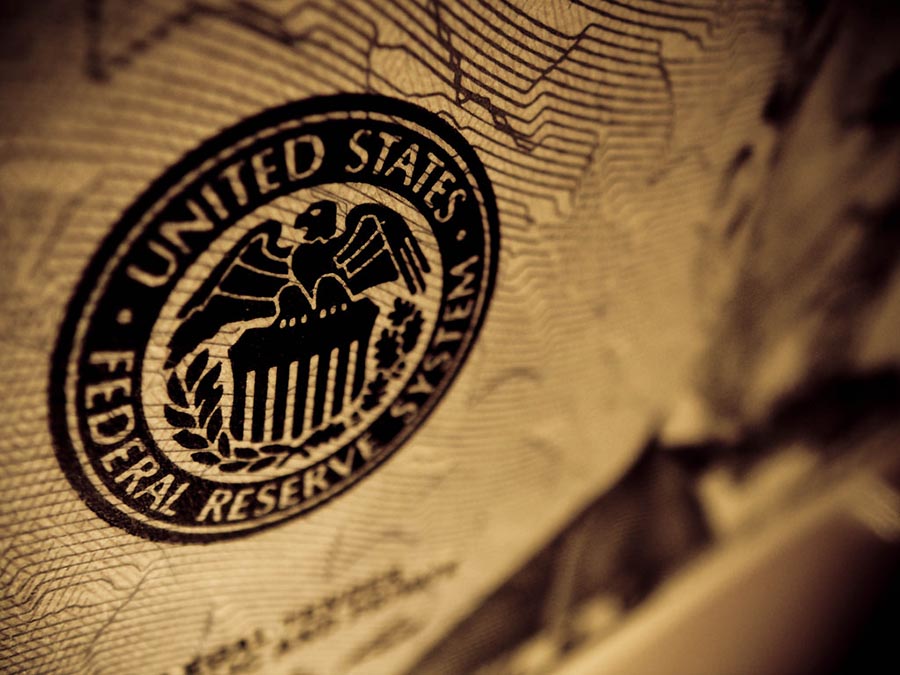 Source: The Conference Board