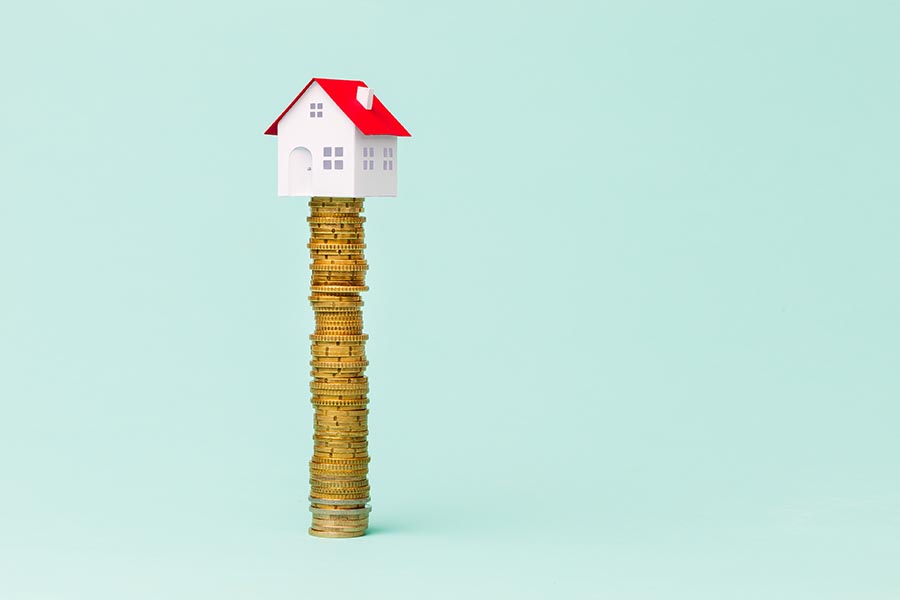 Rising prices and an insufficient number of homes for sale further worsened affordability conditions statewide and in the Bay Area in the second quarter, with buyers needing to earn twice as much as they did five years ago in order to qualify for a mortgage.

The California Association of Realtors’ latest Housing Affordability Index says that 29 percent of residents could afford to purchase the median-priced $553,260 single-family home in the second quarter, down from 31 percent one year earlier. When the Golden State’s housing affordability was at its highest in the first quarter of 2012, 56 percent of households could afford to buy a home.

Similar trends played out in the Bay Area, with affordability dropping to 21 percent from 23 percent in the second quarter of 2016. To afford the median-priced $895,000 home, households in the nine-county region require minimum qualifying incomes of $179,390 to meet the $4,480 monthly payments. Five years ago, Bay Area households could afford a $447,970 home on an annual income of $90,370.

Affordability declined in eight of nine Bay Area counties year over year, with conditions unchanged in San Mateo County. As in the first quarter of this year, San Francisco was California’s least affordable county, with just 12 percent of residents able to afford the median-priced $1,450,000 home. San Mateo — the state’s most expensive housing market with a median sales price of $1,469,000 — was the second least affordable county, with 14 percent of residents able to cover the monthly mortgage payments. Households in both counties need to earn almost $300,000 per year to afford a home.

CAR’s report is the latest in a string highlighting one of the state’s and the region’s most significant housing challenges. A July analysis by WalletHub found that 15 of the nation’s 20 least affordable real estate markets are in California, while a Freddie Mac report said that households earning the median income cannot qualify for a mortgage in any ZIP code in Marin, San Francisco, or San Mateo counties.