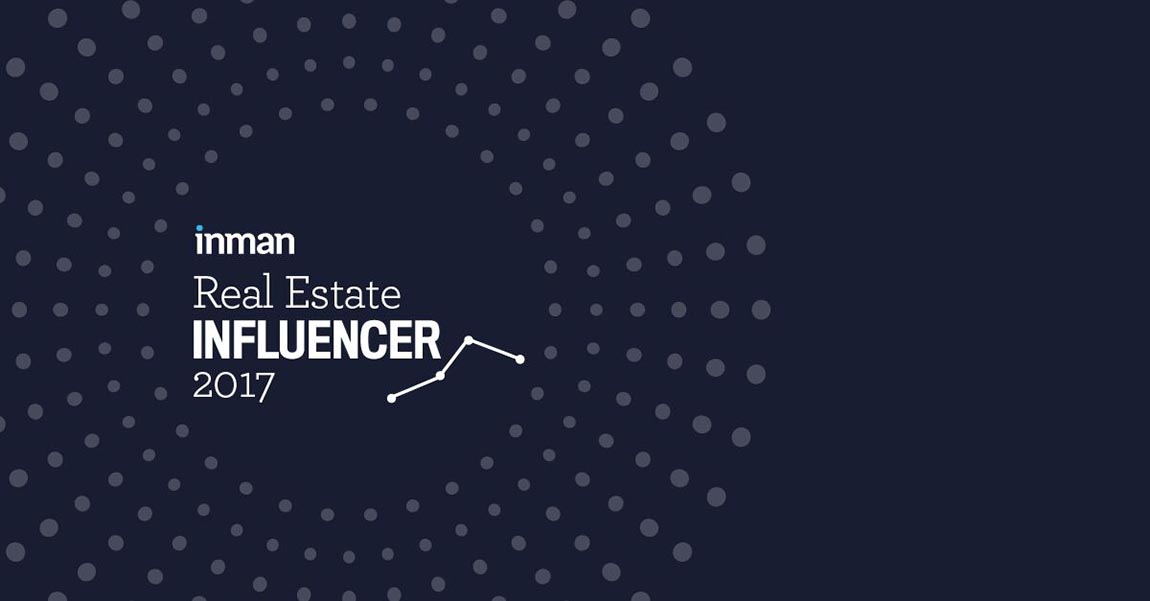 Pacific Union is honored to share the news that company CEO Mark A. McLaughlin has been named to an esteemed list of industry influencers for 2017.

Inman’s The Real Estate Influencers of 2017 list honors real estate industry executives and professionals who are changing and disrupting the industry. The honorees include entrepreneurs from all walks of the real estate industry as chosen by the publication’s readers and editorial staff, as well as outside suggestions.

“They are not cut from the same cloth, they do not speak the same language and they do not always necessarily share the same values,” Inman Publisher Brad Inman says. “But they influence the industry by their work, through their followers and by expressing their opinions.”

McLaughlin, who purchased the company in 2009, was named to the list for his industry innovations. Under McLaughlin’s leadership, Pacific Union has grown to the ninth-largest residential real estate firm in the United States by 2015 sales volume, with nearly 700 real estate professionals in 28 offices throughout Northern California. He led the 2015 acquisition of urban residential sales and marketing firm The Mark Company and the December 2016 merger with Los Angeles-based brokerage John Aaroe Group. Combined, the three companies supported a 2015 sales volume of $10.5 billion.

“It is an honor to be recognized by Inman,” McLaughlin says. “Pacific Union’s trajectory is a direct result of our shared vision. It is our team’s perspective that vision is only powerful when it is debated, shaped, and executed as a team.”

We’d also like to congratulate John Aaroe and Jim Walberg for their inclusions on the list. As founder of John Aaroe Group, Aaroe has grown the brokerage into the top five in the Los Angeles region for sales volume. Walberg is a Pacific Union real estate professional based in our Danville office who has served the Bay Area real estate community for more than 30 years and earns accolades for his adoption of technology and social media tools, as well as his extensive international client base.