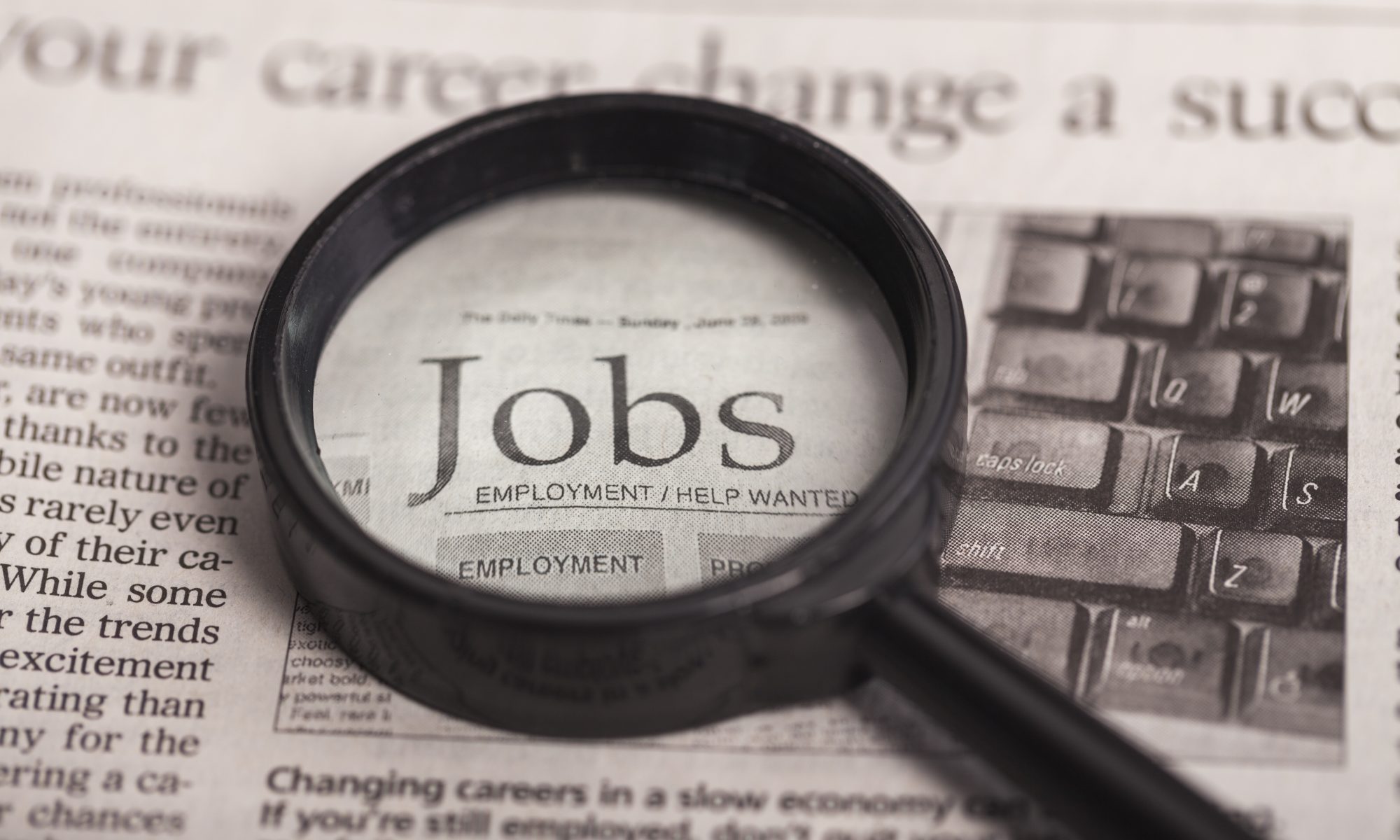 A Goldilocks Economy is an economy that is neither too hot or cold, in other words, it sustains moderate economic growth and has low inflation, which allows a market-friendly monetary policy.