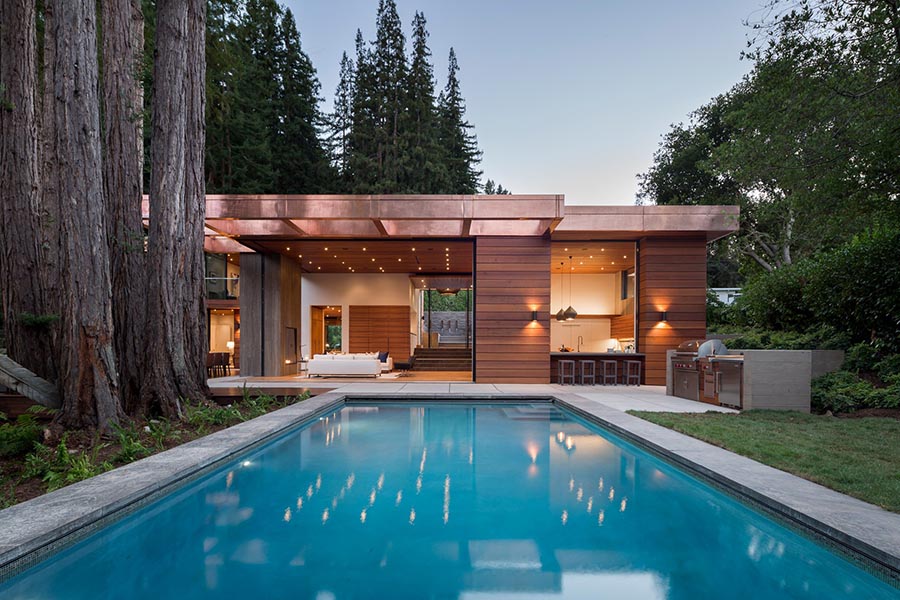 The first half of the year ended on a strong note for Bay Area housing markets, with 2 percent more sales in the first six months of the year when compared with last year. The East Bay saw the largest increase in sales activity, up 4 percent, while San Francisco followed with a 3 percent increase. San Francisco’s improving housing market conditions are particularly encouraging given the lull that the city faced last year.

Better market conditions in San Francisco and the East Bay were mostly driven by more sales of higher-priced homes, especially in the East Bay, where home sales priced above $1 million rose by about 35 percent. San Francisco’s sweet spot fell between $2 million and $3 million. Figure 1 summarizes the year-over-year change in the number of sales by price range in eight Bay Area counties. Generally, sales of homes priced between $2 million and $3 million showed the highest increase across most Bay Area regions and were up 25 percent overall. Still, homes priced at $2 million-plus represent only 8 percent of all Bay Area home sales. Also note that home sales priced below $1 million have declined in all Bay Area regions, a consequence of continually dropping inventory.

Another way of gauging buyer demand is the number of listings that required price reductions to sell (Figure 2). Markets were again segmented by region and by price range. Most markets had fewer reductions in June of this year when compared with last year (those bars show negative changes). On the other hand, three markets and segments in particular stand out with a positive increase in the number of price reductions: homes priced above $3 million in Contra Costa County, homes priced between $1 million and $2 million in Napa County, and homes priced between $2 million and $3 million in Sonoma County. The rest of the markets, and especially higher-end homes in Alameda and Napa counties, showed a notable drop in the share of price reductions. Keep in mind, however, that slower market conditions in some of these counties may have led to sellers readjusting their expectations and pricing their homes more realistically from the start. Overall, though, there were fewer price reductions than recorded at the same time last year.

A few other indicators show that June was a good month for Bay Area housing markets. When compared with last June, sales were higher, homes sold faster, more homes sold over the asking price, more inventory was absorbed, and there were fewer price reductions. Unfortunately, inventory levels continued to trend lower, which is not necessarily welcome news.

Figure 3 summarizes seven housing market indicators, with each indicator’s color scaled to highlight the relative performance of each region. Colors range from most improvement represented by green to moderate improvement or weakening trends highlighted in red.

The improvement in market conditions is clearly evident in San Francisco, San Mateo, and Santa Clara counties, where most indicators improved, except the notable drop in inventory. As discussed in many of our analyses, stubbornly low inventory is the Achilles’ heel of the Bay Area’s current and future housing markets. Supply constraints are driving the tightened market conditions that the rest of the indicators show, especially the increase in absorption rates. Absorption rates measure the ratio of sold listings to available inventory, and the increases in the three regions suggest that fewer homes are available for buyers to choose from.

East Bay and North Bay indicators with red tones do not necessarily suggest weakening conditions but only relatively smaller improvements than the numbers highlighted in green. Thus, these markets generally showed faster sales, more competition, and higher absorption rates than last June but not to the same degree as San Francisco and Silicon Valley markets.

Overall, the total numbers show that the overall market heated up again and buyers are off the fence.

As the first half of the year suggests, buyer demand remains strong across the Bay Area and across price ranges. A lack of inventory is keeping the brakes on any larger increase in activity and is also causing heightened competition among buyers. And there is no indication that competition will diminish, especially given the fact that inventory is unlikely to improve, particularly in high-priced areas such as San Francisco and Silicon Valley.