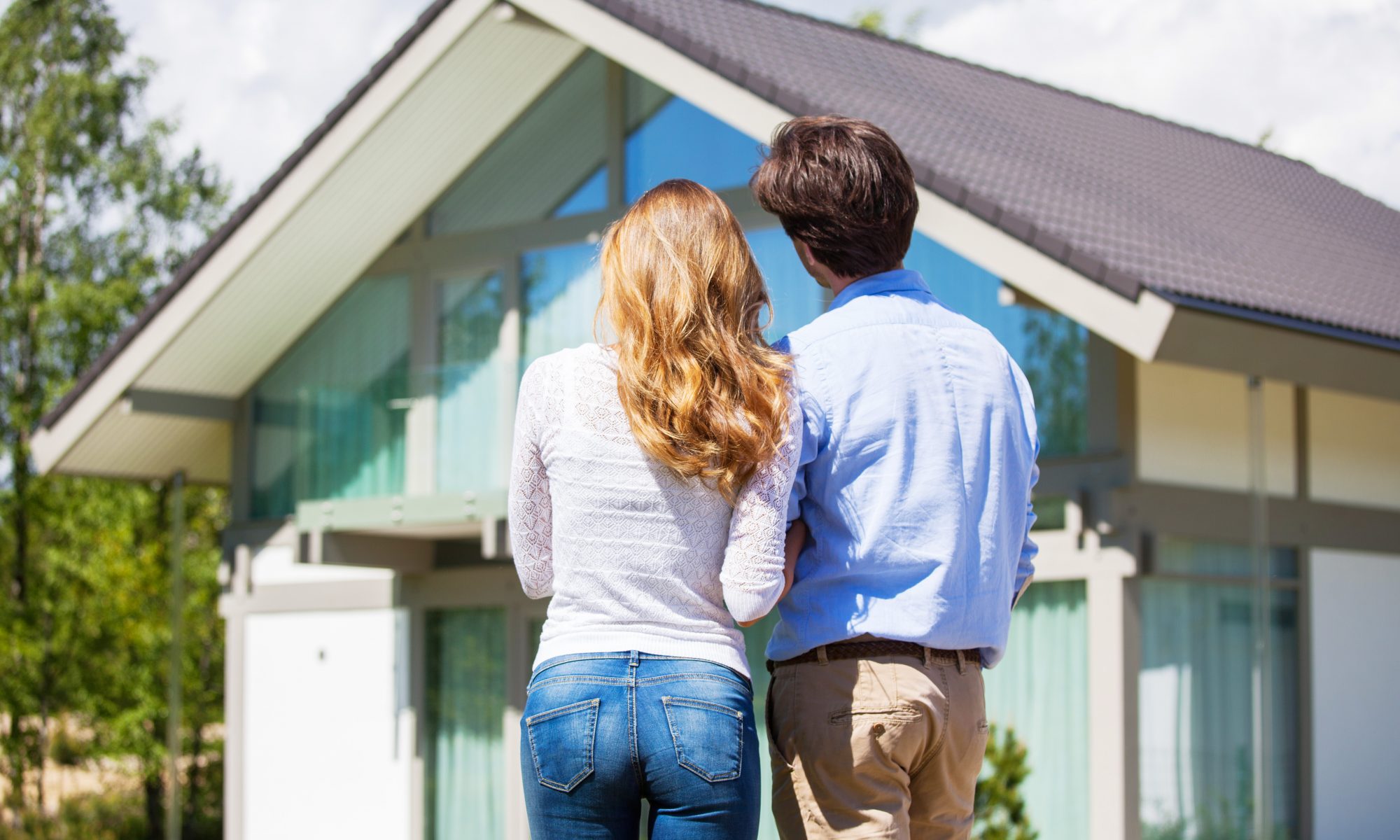 Following a cheerful housing market activity for Los Angeles in April, May home sales activity slowed some, though still maintaining the momentum gained from the first quarter. Total home sales in the greater central Los Angeles area were 2 percent below last May, following April’s upwardly revised 2 percent year-over-year increase. Encouragingly, the rate of declines has slowed considerably after double-digit declines seen in the first few months of 2019 and 17 months of continual declines.

Overall, Los Angeles housing markets are experiencing an interesting dichotomy with relatively pricier West Side markets continuing to see relative weakness compared to last year and compared to some markets on the Eastern side of the city. Buyers are moderately more active in Eastern Cities (Arcadia and Monrovia), Foothill Communities (La Cañada Flintridge, La Crescenta – Montrose), East Valley (from Sherman Oaks to Glendale), and South Bay, than in Mid-City or West LA areas. The activity is largely driven by more available inventory this spring, but also search for value as much of the activity is seen with homes priced below $1 million, but also within higher price ranges.

Taking the first five months of the year together, sales are 7 percent below last year, with all price ranges trending below last year and a considerable decline in sales of homes above $2 million, which are down 14 percent year-over-year. Nevertheless, May offered some promise for homes priced between $2 million and $3 million with a 6 percent jump compared to last May. This was the first year-over-year increase following six months of double-digit declines. Sales in that price range in May reached the highest level in at least the last four years.

Sales of homes priced below $2 million posted a 2 percent decline from last year, following April’s jump of 5 percent. Even with May’s small decline, the market has seen a considerable improvement in sales compared to an extended period of year-over-year declines seen in the last year.

Figure 1 traces year-over-year changes in number of homes sold by price range. While the volatility of monthly changes makes it difficult to follow the trends, note the April increases in lower price ranges, and the surge in sales between $2 million and $3 million compared to the beginning of the year.

Considering the volatility in monthly changes, Table 1 summarizes 3-month average change (March-May) compared to last year. The East Side of Los Angeles, including East Valley (up 58 home sales YOY), Foothill Communities, and Eastern Cities, maintained relative strength compared to the other areas, generally due to strong sales of homes priced below $1 million. Sales below $1 million also fared well in the Greater Malibu region, Silicon Beach and Hollywood Hills, while sales priced between $1 million and $2 million fared well in West/Mid LA, North Valley, South Bay, NELA, and South of 210. The strength of the sale activity is largely a function of existing inventory.

For-sale inventories continued to trend ahead of last year, however the rapid growth rates seen at the beginning of the year have slowed considerably and are back to rates seen at the same time last year. In other words, after 20-30 percent increases in inventory during the winter months, the rate of increase has slowed to an average of 10 percent. Figure 2 illustrates year-over-year changes in for-sale inventories by price range, with percentages denoted on the line tracing inventory below $1 million. Overall, while inventory is trending 10 percent above last year for the last two months, inventory priced between $2 and $3 million is growing at a higher rate in recent months, up 14 percent in May.

Attractively priced and updated homes continue to sell at a relatively faster pace in more affordable communities and East of Downtown along with South Bay. Overall, homes are selling in 31 days on average, which is 7 days longer than last year. The increase in days on market is predominantly among lower priced homes with properties priced below $1 million taking 7 days longer to sell, or 27 days on average, and those priced between $1-$2 million taking 11 days, or 33 days on average. Homes priced beyond $2 million generally taken longer to sell anyway, and there has not been a notable change from last year.

In addition, absorption of available inventory has improved in spring, from around 15 percent in the first quarter to an average of 20 percent in May, suggesting buyers are cautiously optimistic in most areas. Figure 3 traces out 3-month moving average of absorption rate together with percent of homes selling over the asking price. Both indicators suggest that buyer demand has notably picked up in recent months, and while it still has not matched the levels seen in last couple of years, it measures up with conditions seen in 2016.

Lastly, the question remains, where does the Los Angeles housing market go from here? As discussed last month, median home price growth remained flat overall since the beginning of the year and remained so in May, meaning that following seasonal changes, it is back to the last year levels. A few areas did see some price increases, mostly value-driven, compared to last year — namely Eastside, areas surrounding DTLA, South LA, and Mid City where prices are about 6 to 8 percent above last year. But generally, softening of price growth has been anticipated at this point of the housing cycle. In the Pacific Union Real Estate Economic Forecast 2020, see Figure 4, our housing experts discussed the expectations around the normalization path, suggesting that home prices will reach a point in 2019 when they will remain flat for couple of years. Unfortunately, softening of price growth may be alarming some buyers who fear that housing market correction is inevitable and are waiting for sellers to yield further and lower their prices. Nevertheless, while buyers may be expecting price declines, declines are likely to be very minimal and unlikely to resemble the correction that we saw in the last housing cycle. However, many conditions are different than the last cycle. Most importantly, credit conditions are significantly better than in the last cycle with the current housing boom driven by exceptionally solid underwriting, many all-cash sales, and almost negligible new construction growth, all of which suggest that the correction path is looking notably different.