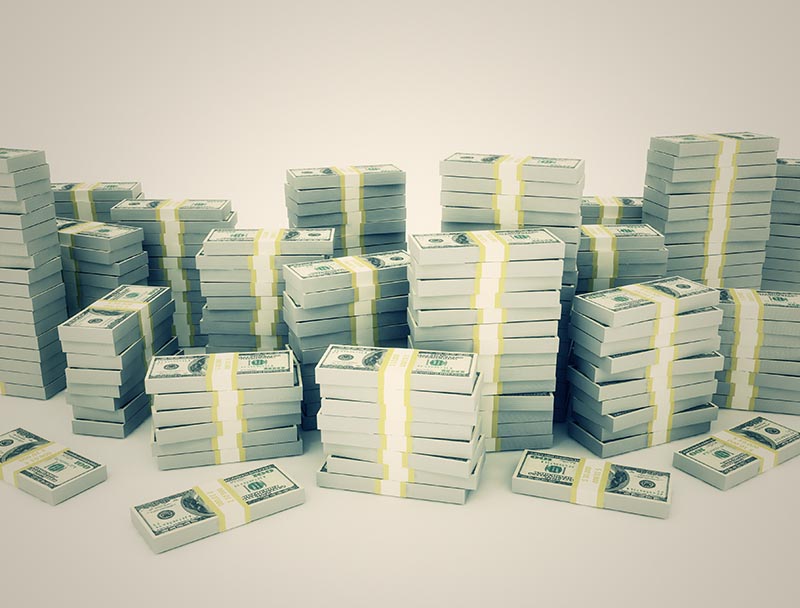 The Bay Area’s current housing market is very competitive. In a recent analysis, we examined how fast homes sell and how frequently buyers pay premiums. The region’s buyers not only face dismal inventory conditions and multiple offers, they are also competing against other buyers who may be in a better position because their offers are either all cash or come with more favorable financing terms.

Information from various housing-data aggregators shows that all-cash home sales constitute about 25 percent of purchases in the Bay Area, but the picture is more interesting when looking at price points. To better understand market conditions, Pacific Union collects compelling transactional data. Based on nearly 4,500 transactions in which Pacific Union professionals participated over the past year and a half, data shows that buyers of higher-end homes are more likely to use all cash than buyers in lower price ranges. Figure 1 summarizes the share of transactions that were all cash by price range. Almost half of homes that sold at $3 million or higher were purchased with all cash.

Furthermore, cash being king depends on the location. In Napa and Alameda counties, a respective 75 percent and 70 percent of high-end homes sold for all cash. Keep in mind, however, that homes priced above $3 million constitute only about 3 percent of sales in Napa County and less than 1 percent in Alameda County, thus the number of transactions is small, and the all-cash shares may vary widely as more data is included.

Cash is certainly king in Napa County, and a higher share of all-cash sales occurred at every price range than elsewhere in the Bay Area. There are probably several reasons for this, including the fact that Napa County has the second most-affordable median home price in the region behind Contra Costa County and because most buyers are retired baby boomers who cashed out of their previous home. According to Pacific Union data, most Napa County buyers came from neighboring communities, with almost all hailing from California and the Bay Area.

Another Bay Area region with a relatively high number of all-cash sales is Sonoma County, where similar to Napa County, most buyers are retired local baby boomers. In Sonoma County, 58 percent of homes priced between $2 million and $3 million were bought with all cash.

Another insight from the data shows that Silicon Valley — San Mateo County in particular — has some of the smallest shares of all-cash transactions. There could be several reasons for this, mainly because most Silicon Valley residents are employed, earn relatively high wages, and are younger than North Bay buyers. Also, anecdotal evidence suggests that Silicon Valley buyers have solid access to mortgage financing, but they are also able to use their restricted stock units (RSUs) as part of their income requirements. Thus, if their primary income of $200,000, for example, does not qualify them for a mortgage, RSUs can be used to reach the income qualification. While not much has been written about the use of RSUs in mortgage financing and the impacts, we will try to follow up with more research on the subject.

Nevertheless, mortgage borrowers in the Bay Area are considered some of the least risky in the U.S. Data from Urban Institute shows that the Francisco metro area, which includes San Francisco and San Mateo counties, has the highest average origination credit score of 772 and the lowest average origination loan-to-value (LTV) ratio of 72 percent. The San Jose and Oakland metropolitan areas immediately follow, with average FICO scores of 765 and 764, respectively, and average LTV ratios of 74 percent and 77 percent, respectively. Again, the three areas rank highest in average scores and lowest LTV ratios among all U.S. metropolitan areas.

Lastly, what else is different about all-cash buyers and those who use mortgages?