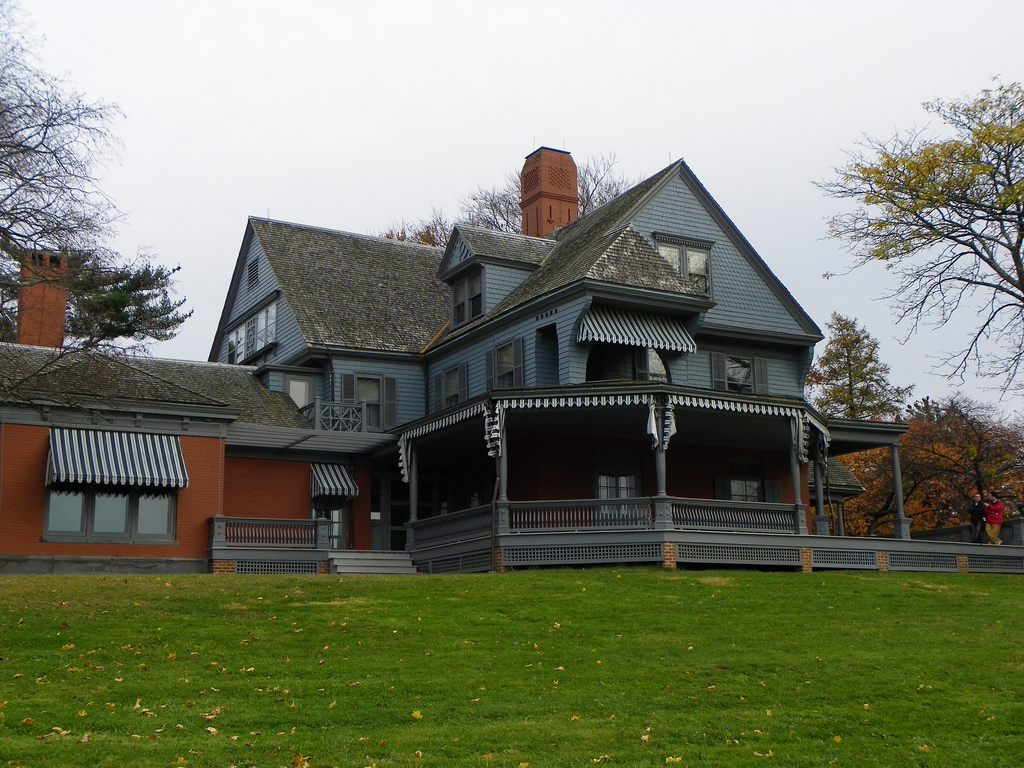 More than a century ago, President Theodore Roosevelt escaped the heat and humidity of Washington, D.C., by spending summers at Sagamore Hill, his sprawling home in Oyster Bay, on New York’s Long Island.

The two-story Queen Anne-style house, built between 1884 and 1904 and today an historic site,  has 23 rooms and nearly 15,000 square feet, including a 30-by-40-foot great room, a library, a drawing room, a dining room, and seven bedrooms and a nursery — plenty of room for Teddy and his boisterous family (except for the single bathroom).

Roosevelt paid $16,975 for Sagamore Hill, a princely sum at the time. But today, a similar home in Oyster Bay without the historical connection would cost a little bit more: $3,195,000, by a recent estimate.

Researchers at Trulia, with an eye on the upcoming July Fourth holiday, sought to determine how much six well-known presidential homes would be worth if they hit the market today, minus the historical connections. They compared Roosevelt’s Sagamore Hill and five other residences with like-size homes currently on the market.

The first presidential home, George Washington’s Mount Vernon, was built, and rebuilt, from 1734 to 1775. With 21 rooms and 11,000 square feet, it last traded hands in 1858, when Washington’s great-grandnephew sold it to the newly formed Mount Vernon Ladies Association for $200,000. Today’s price tag for a similar home in nearby upscale Virginia would be $4,949,000.