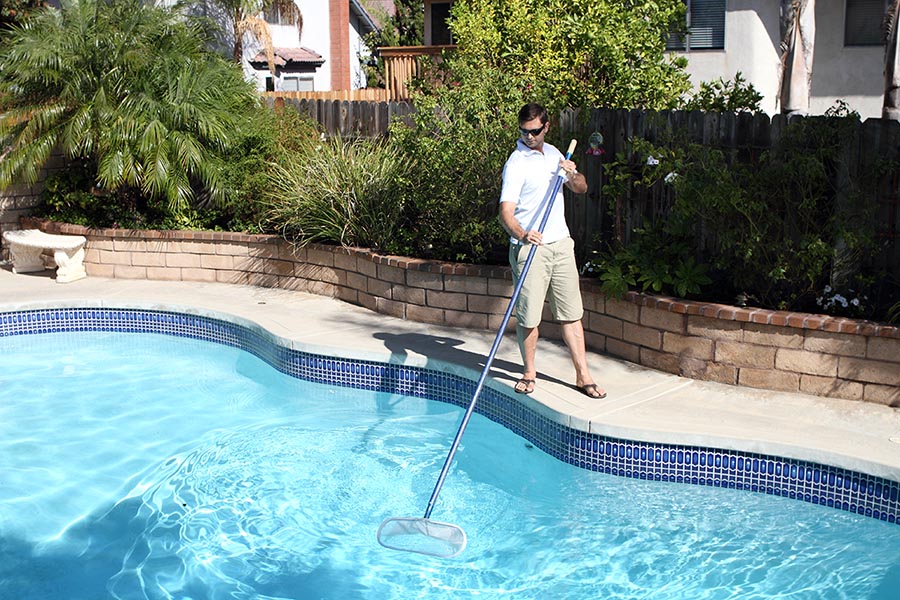 Almost all new homeowners have calculated their monthly mortgage payments, but fewer have likely factored in the cost of routine maintenance tasks.

An analysis by home-remodeling portal Porch breaks down home-maintenance costs by states and ZIP codes, as well as individual jobs. Though it’s commonly accepted wisdom that owners should expect to spend 1 percent of a home’s cost on maintenance each year, Porch determined that nationwide, Americans spend an average of $16,000 on home upkeep annually, assuming that the work is outsourced to professionals.

Not surprisingly, Golden State homeowners can expect to pay a bit more than the typical U.S. homeowner. Californians spend an average of $16,957 per year on home maintenance, the seventh most in the country and the highest of any Western state.

And anyone who has purchased home in the exclusive Silicon Valley community of Atherton — America’s most-expensive ZIP code as of last fall — can expect sticker shock when it comes to maintenance, too. There, the average homeowner spends an average of $27,242 each year on home upkeep, the most in California and the third-highest in the nation.

Los Angeles presents a study in contrasts when it comes to home-maintenance spend. The city’s 90077 neighborhood, which includes Bel Air, is not far behind Atherton, with owners paying an average of $26,474 each year on regular maintenance jobs. Close by in 90073, owners spend less than half that, at $12,746 each year, the lowest in California.

On a final note, home shoppers considering a property with a swimming pool should take note of the amount of money it will take to keep it operational. Replacing a pool’s filter system is by far the most expensive maintenance chore, costing an average of $1,786 every 2.3 years. And cleaning a pool is the most frequently required maintenance task, which happens every 1.9 months, for an annual total of $649.