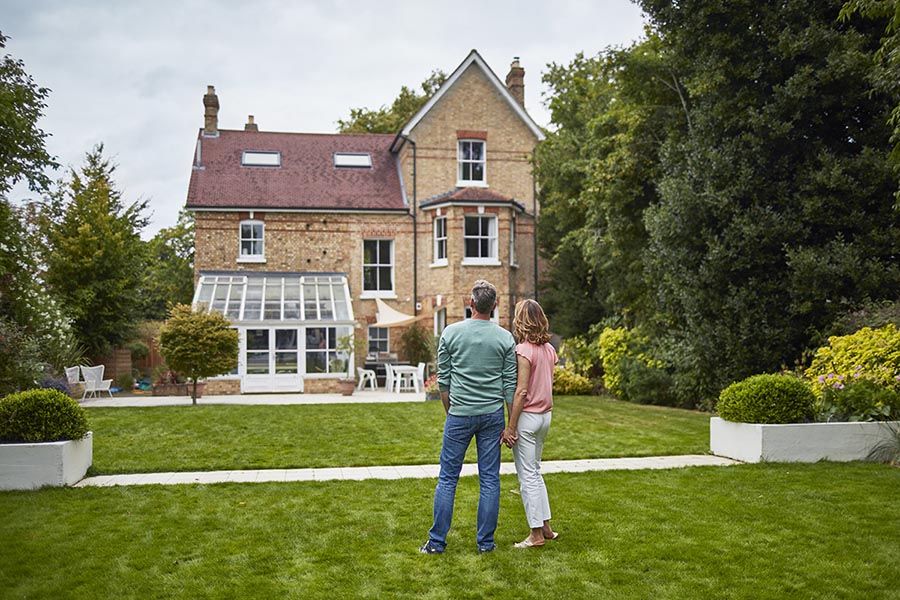 June is National Homeownership Month, and with it comes several reminders as to why owning a home is so important for Americans.

Citing research from the Federal Reserve, the National Association of Home Builders reports that primary residences accounted for about one-quarter of Americans’ overall wealth in 2016, more than any other financial asset. Besides creating wealth, owning a home allows for amassing equity, with Americans having a record-high $14.4 trillion in equity as of the last quarter of 2017.

“Homeownership is a primary source of net worth for many Americans, and is an important step in accumulating personal financial assets over the long term,” NAHB Chairman Randy Noel said.

But financial security is not the only benefit of owning a home. According to a blog post from Freddie Mac, homeownership remains a key part of realizing the American Dream. That sentiment dovetails with a report published last fall by home-remodeling website Hearth, which found that seven in 10 Americans said that owning a home was an important part of fulfilling their dreams.

“Homeownership changes lives and enhances futures, and many Americans see it as one of their greatest hopes,” National Association of Realtors President Elizabeth Mendenhall said in a statement released last Friday.

Freddie Mac says that homeownership also strengthens community bonds, pointing to benefits such as higher rates of volunteerism, safer neighborhoods, and better health. And the housing market is a major driver of the U.S. economy, accounting for 12.3 percent of the country’s gross domestic product in 2017.

Still, for all of the benefits of homeownership, current rates remain below the long-term average, a result of tight affordability conditions. The NAHB says that 64.2 percent of Americans own homes, compared with the 25-year average of 66.3 percent.

And unless builders ramp up construction activity — which Noel blames in part on the rising cost of lumber — America’s housing affordability crunch is unlikely to improve. According to Black Knight Financial Services’ latest Mortgage Monitor report, if U.S. home price appreciation continues at its current rate and interest rates increase by one-half of a percentage point per year, affordability will drop to an all-time low by 2023.