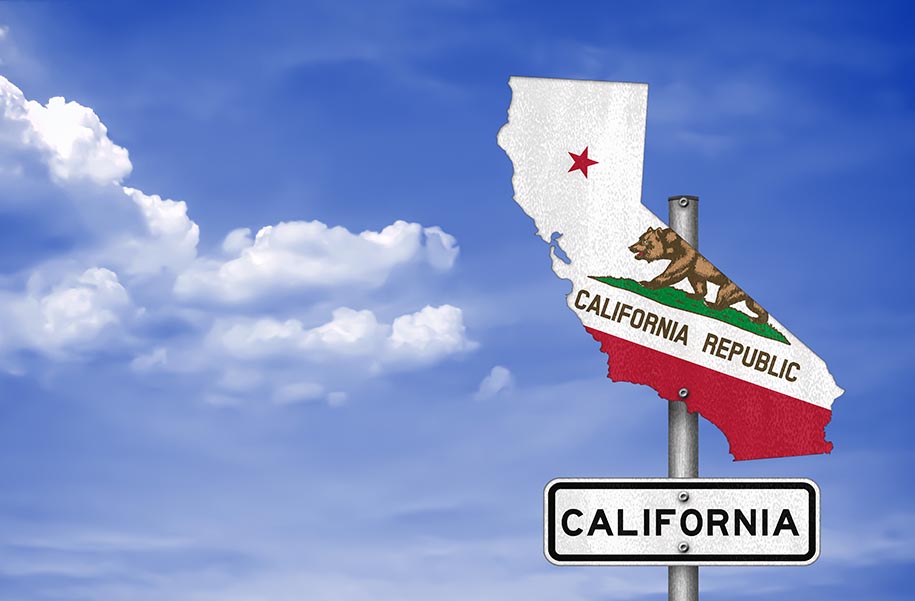 An insufficient supply of homes to meet buyer demand pushed up home prices in most California real estate markets in October, with the nine-county Bay Area posting its second straight month of double-digit percent annual gains.

That’s according to the California Association of Realtors most recent home sales and price report, which puts the median price for a single-family home in the state at $546,430 in October, up 6.1 percent on an annual basis. Home prices rose year over year in 47 of the 51 counties for which CAR tracks data.

In what has become an all-too-familiar pattern, a lack of inventory is behind the statewide and regional price gains. California’s monthly supply of inventory dipped to 3.0 in October, down on both a monthly and regional basis. As they have every month so far in 2017, active listings declined by double-digit percentage points on an annual basis, falling by 11.5 percent.

The Bay Area continues to suffer from the state’s most pronounced housing shortage, with the months’ supply of inventory falling to 1.9. Santa Clara, Alameda, San Francisco, and San Mateo counties had California’s tightest supply conditions, all with less than a two-month supply of inventory.

The lack of properties on the market also caused the pace of sales to quicken substantially from a year ago, with the average California home finding a buyer in 21 days. Buyers in the Bay Area’s largest job centers needed to act even faster than that to close a sale, with homes in Santa Clara, San Mateo, Alameda, and San Francisco counties selling in an average of two weeks or less.