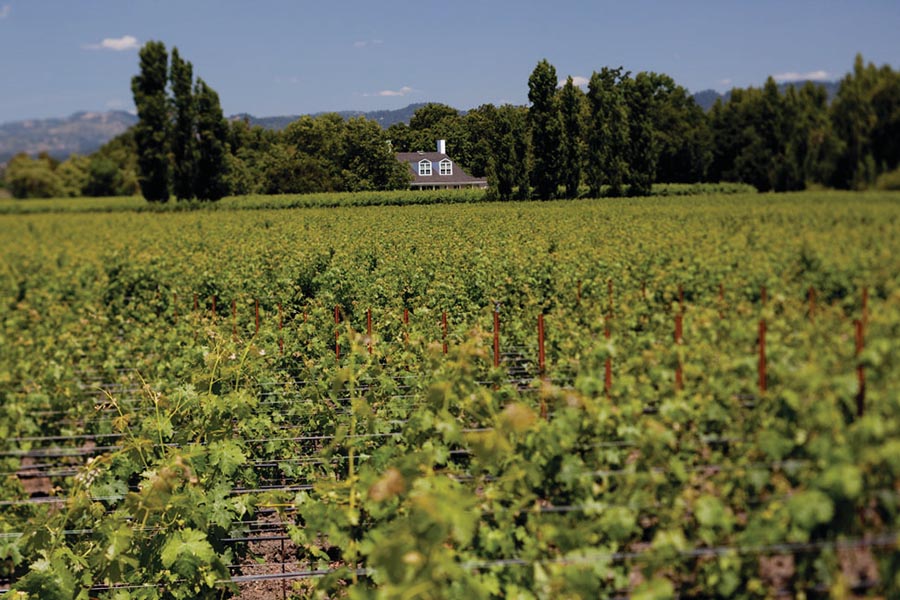 Despite the healthy rate of appreciation recorded over the past several years, California’s median sales price in February was still more than 20 percent short of its 2007 peak. The median sales price for a single-family home in the nine-county Bay Area eclipsed its previous high in April of last year, when it climbed to $831,180.

But not all local counties have seen home prices return to precession highs. Here’s a look at single-family home price conditions in each of the nine Bay Area counties, according to current and historic data from the California Association of Realtors.

Counties where the median single-family home sales price has eclipsed the previous high:

Alameda County: Alameda County‘s median price exceeded its previous high in March 2015, when it climbed above $700,000 for the first time in almost eight years. February’s median sales price was $786,000, 10 percent above the prerecession high.

Marin County: Home prices initially peaked in Marin County in June 2007 at about $1.15 million, and they surpassed that in September 2014. As of February, the median sales price was $1,174,500, 2 percent above than the former high.

San Francisco County: San Francisco home prices never reached seven digits during the previous housing boom, topping out at $972,014 in May 2007. Home prices in the city and county surpassed that peak in April 2013, and at $1,276,000 in February, the median sales price was 27 percent above its former high.

Santa Clara County: As in San Francisco, home prices in Santa Clara County never reached $1 million during the last housing cycle, climbing to a high of $865,000 at several points in 2007. Santa Clara home prices reached that peak in March 2014 and surpassed it the following month. February’s median sales price was $1.1 million, 24 percent above levels recorded nine years ago.

Counties where the median single-family home sales price has not eclipsed the previous high:

Sonoma County: Sonoma County‘s prior high price point of $650,326 came in January 2006, Sonoma County’s median sales prices has exceeded $600,000 in just one month since the recession. At $598,640 in February, prices in the county are 8 percent short of the prerecession peak.