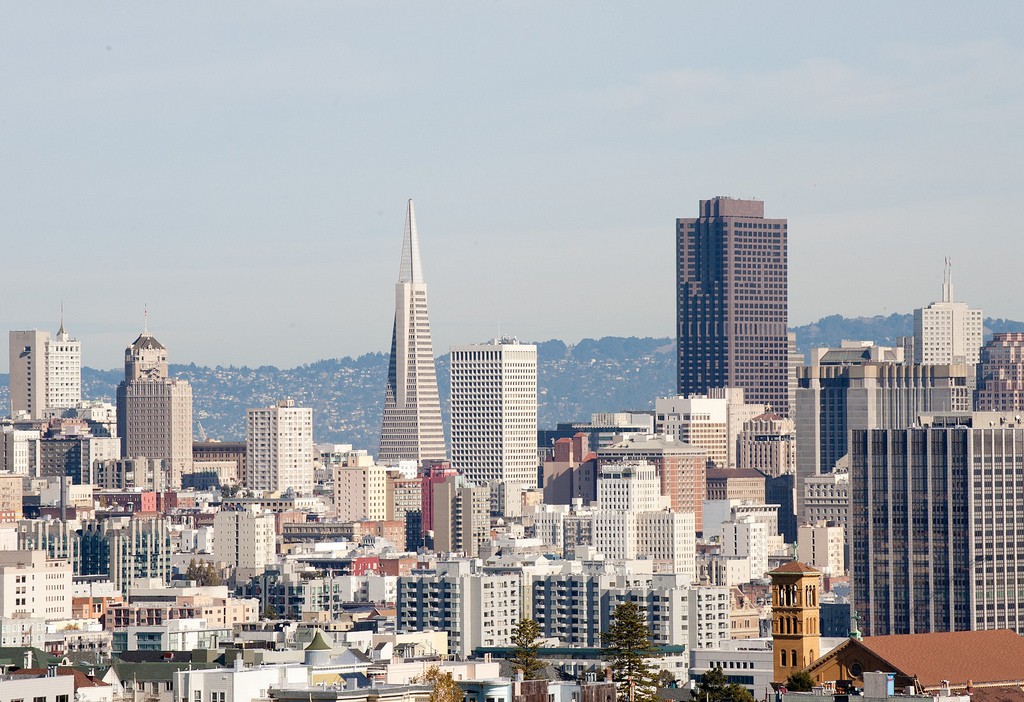 Demand for homes in California showed no sign of cooling as summer officially began, with three Bay Area cities named among the nation’s five most booming real estate markets.

Golden State metro areas claimed eight spots on Realtor.com’s list of the 20 hottest markets in June, seven of them located in Northern California. San Francisco moved up one place to claim the No. 1 position from Denver, while Vallejo ranked as the nation’s second-hottest housing market. Santa Rosa was No. 4, followed by San Jose (No. 6), Santa Cruz (No. 10), Sacramento (No. 11), San Diego (No. 12), and Stockton (No. 16).

Although two California regions – Los Angeles and Ventura – dropped off the list of hottest housing markets from May, homes in the state remain in high demand due to limited supply conditions and a thriving economy. These factors have helped drive median list prices in some parts of the state to nearly four times the national average of $233,000.

Homes in Northern California are selling at a much brisker clip than they are nationwide. The report says U.S. homes sold in an average of 66 days in June, unchanged from May and down 7 percent from one year ago.

San Francisco and San Jose tied for the nation’s fastest-moving housing markets, with properties selling in a median of 26 days. Most other Northern California markets on the list were also moving twice as fast the national rate; homes sold in 32 days in Santa Rosa, Vallejo, and Sacramento and 33 days in Stockton.