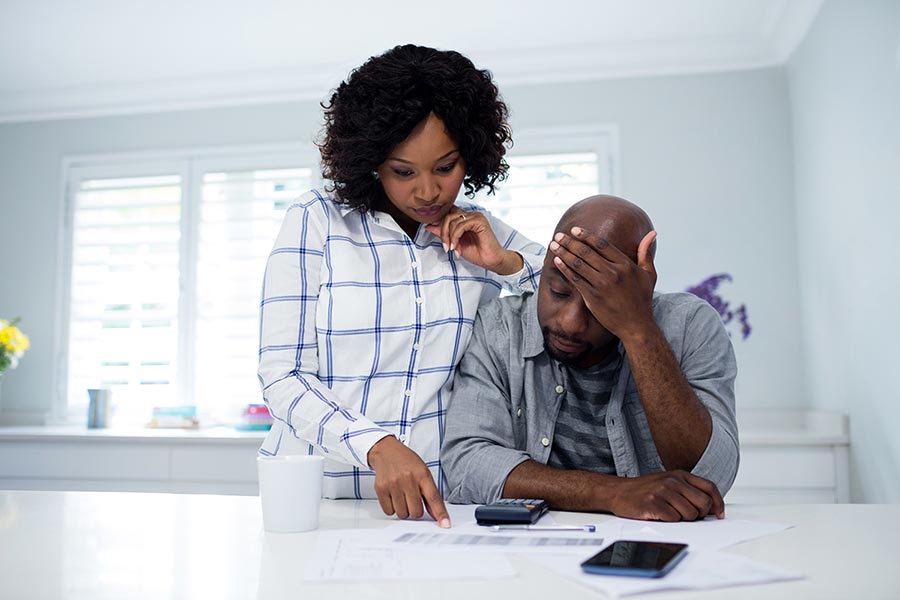 Republicans in Congress reconciled their different versions of the tax reform and offered their final version of the so-called Tax Cuts and Jobs Act today. Congress will vote on the final version next week, which is only slightly more favorable than the initial House of Representatives bill but still highly detrimental for most of California’s coastal housing markets. Below are some relevant details.