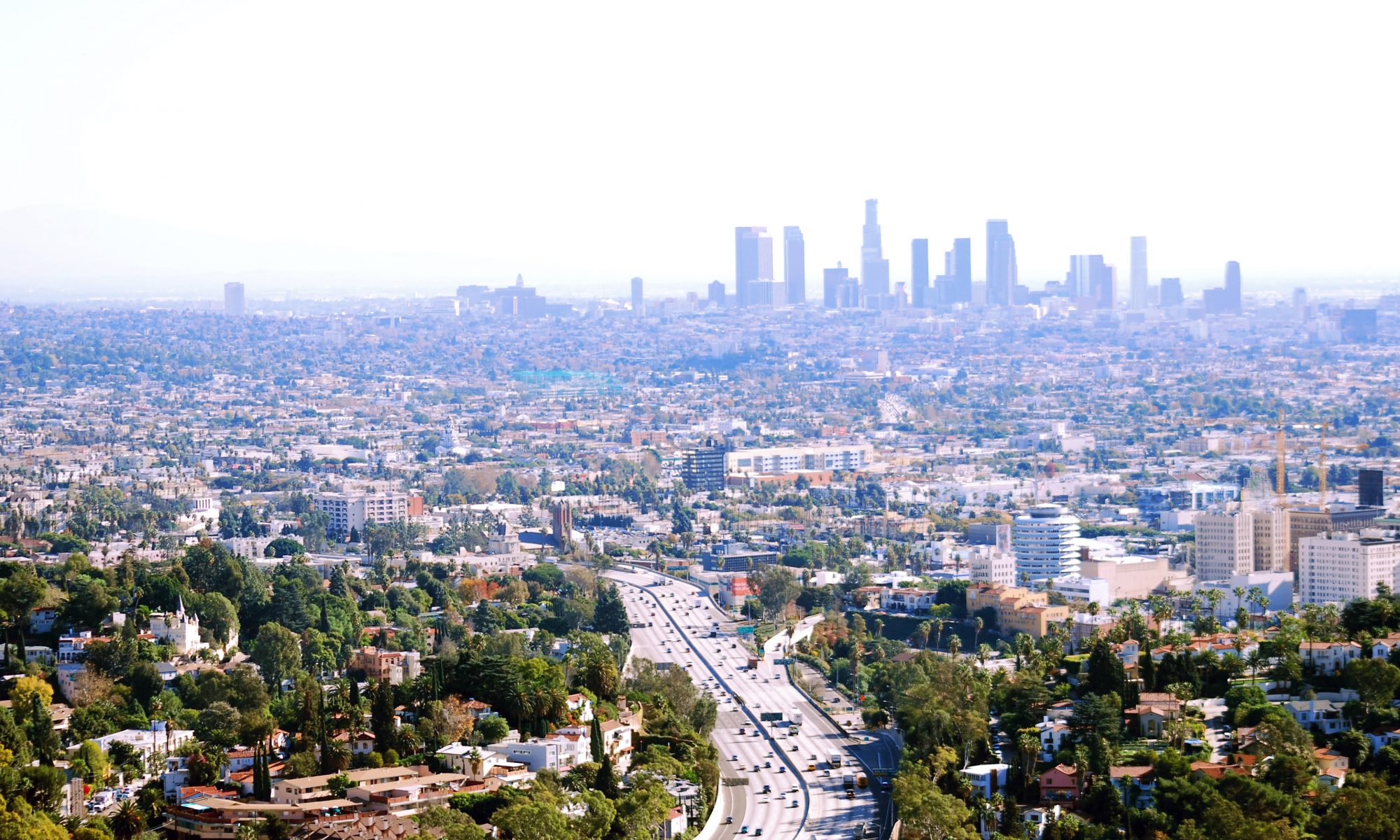 The number of homes sold in Los Angeles communities continued to show some improvement from the winter lull, though some areas on the East Side and in the North San Fernando Valley saw relatively stronger slowdown in sales.  West Side communities generally recovered from the slow spring.

The strongest gain in sales was among homes priced between $1 million and $2 million, with generally most communities seeing the growth. Lower priced sales are again facing lack of available inventory after a period of more availability earlier this summer. Sales of homes priced above $2 million also bounced back from a hesitant start to the year and are generally trending in line with last year’s numbers.

The pace of sales continued to improve, and homes generally sold in 30 days, which is only five days slower than last year’s 25 day median. Nevertheless, East Side and communities northeast of Downtown Los Angeles saw a relatively larger increase in days on market compared to last year. East San Fernando Valley saw swifter sales than last year, as did Malibu which continues to recover from the post-fire slowdown.

Buyers are being encouraged by lower mortgage rates, though that’s not their main concern at the moment. It seems that buyers are relatively more constrained than last year, but their optimism has improved from earlier this year. Buyers signed a solid number of contracts in July, suggesting August will be another solid month for Los Angeles housing market activity.