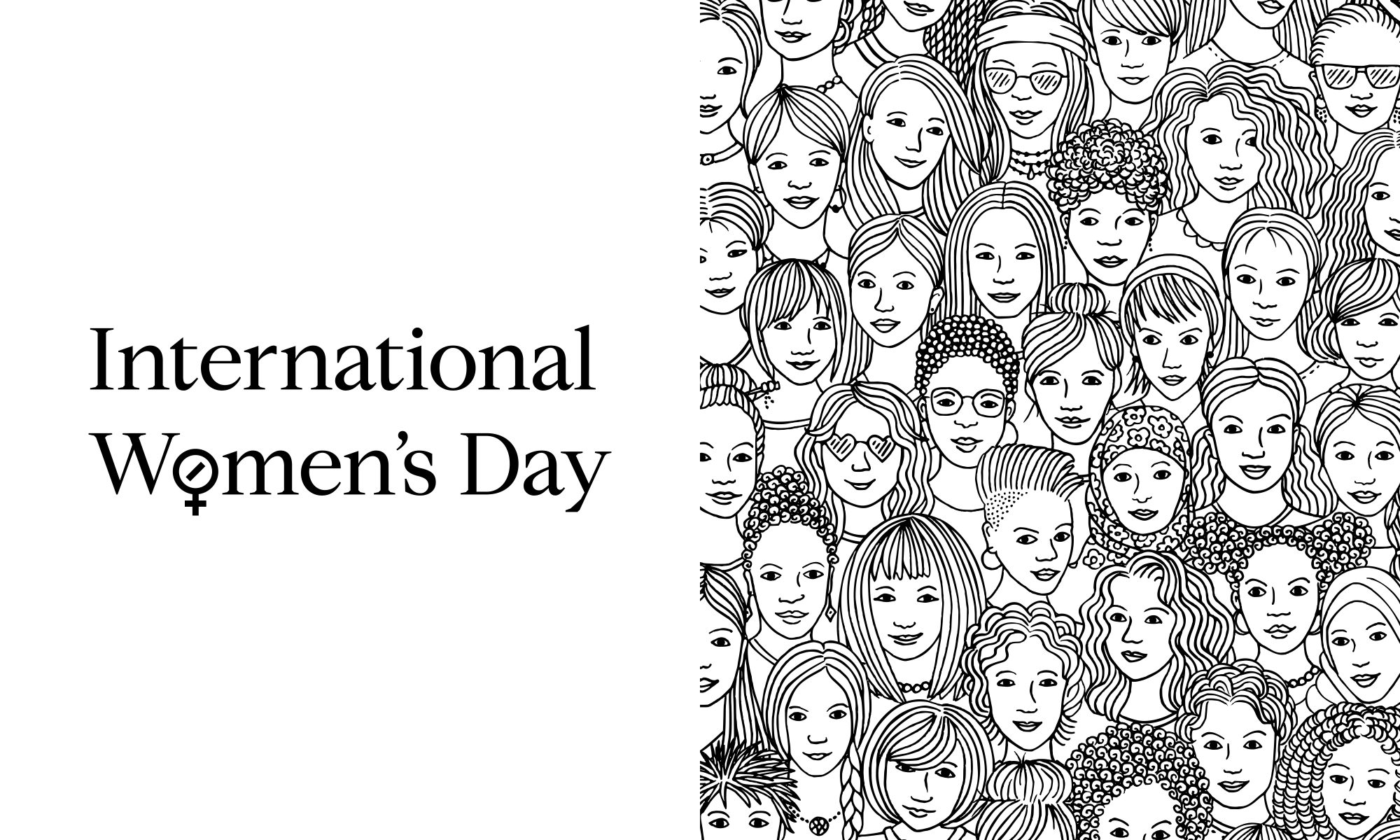 Few fields today offer more avenues for advancement than residential real estate. According to NAR, a full 63 percent of Realtors® are women. (When the organization was founded in 1908,  membership was all-male – a situation that changed little until the ‘50s.) In honor of Women’s History Month, here’s a look at how women’s roles in real estate continue to grow.

Real estate offers women many perks that other fields don’t, including control over their own schedules and the ability to work from home. Now, in today’s fast-paced, competitive marketplace, leaders are quickly learning how critical having a wider range of perspectives is to success.

Many investors are demanding more diversity, too. As the industry places growing importance on women’s advancement, their careers are starting to gain momentum and include more prominent roles.

Compass CEO Robert Reffkin is one industry leader who’s never needed to be sold on the importance of women in his field. He grew up with a real estate agent mom, and watched as she searched for a brokerage firm that would give her the support she needed. “I’m proud that at Compass, we’re building the technology, marketing and community to allow my mom and people like her to be successful,” he says.

But Compass is still an exception. In a 2015 survey of women in leadership by the Urban Land Institute, only 12 percent of participants held president, CEO, executive director or similar titles – and of that group, only 7 percent led companies with more than 100 employees.

Younger women who are newer to the industry are less likely than mid-career women to feel stifled by a glass ceiling, according to the survey.

“At Compass, we believe in the power of entrepreneurial thinking,” says Brent Thomson, Chief Operating Officer. “We’re looking for people who move fast, dream big, and want to shape the direction of their own careers while reimagining the real estate experience.”

Regardless of her position on the career ladder, there’s another way every woman in real estate can feel empowered. According to NAR’s 2017 Profile of Home Buyers and Sellers, single women now account for 17 percent of homebuyers in the United States, compared with just 7 percent of single men.

A female professional is in a strong position to make a difference in these women’s lives by helping them achieve economic independence. And as Gloria Steinem noted, “Nothing changes the gender equation more significantly than women’s economic freedom.”

We are proud of all our Compass women real estate professionals. Here are just a few who were nominated by their office staff.