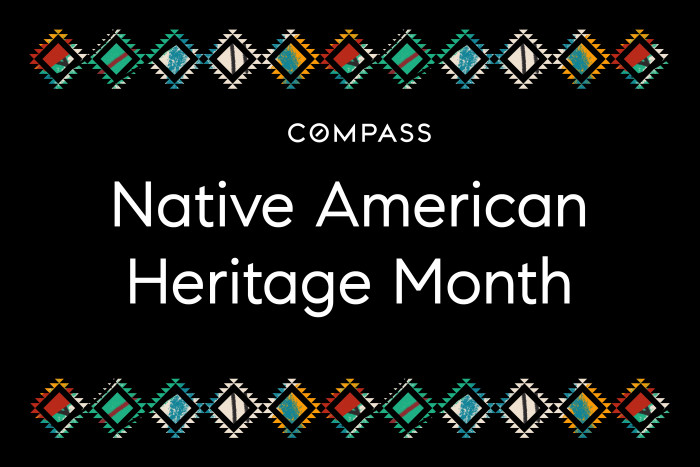 The month of November is recognized as National Native American Heritage Month. This month commemorates the history, heritage, and culture of Native Americans and Alaskan Natives. It is during this month we acknowledge the vast achievements of America’s original indigenous people.

In 1914, Red Fox James, a Blackfoot Indian, rode horseback from state to state seeking approval for a day to honor Indians; he was also known as Red Fox Skiuhushu. In December of the following year, he presented the endorsements of 24 state governments at the White House, however, there is no record of such a national day being proclaimed during that time in our history.

Held on the second Saturday of May 1916, the governor of New York declared the first “American Indian Day” on record. Several states followed with celebrations held on the fourth Friday in September of the same year. Several states designated Columbus Day as “Native American Day,” but it continued to be a day observed without any recognition as a national legal holiday.

Information provided by https://nativeamericanheritagemonth.gov/ and https://www.dodea.edu/index.cfm

The following are great resources for both Native Americans and allies to honor this month through culture, advocacy, and financial support.

Bury My Heart at Wounded Knee

The Body Remembers When The World Broke Open

Nanyehi – Beloved Woman of the Cherokee – Music from the rock opera inspired by the life of Nanyehi.  Written by Cherokee songwriter and playwright, Becky Hobbs.

Do you know that it’s illegal to market art or craftwork using the name of a tribe if a member, or certified Indian artisan, of that tribe, did not actually create the art or craftwork? This happens all too often and takes away from true Native American artists and small businesses.

This is just a small list of some Native-owned businesses where you can find everything from skincare, fashion, and home goods:

Photo courtesy of Beyond Buckskin