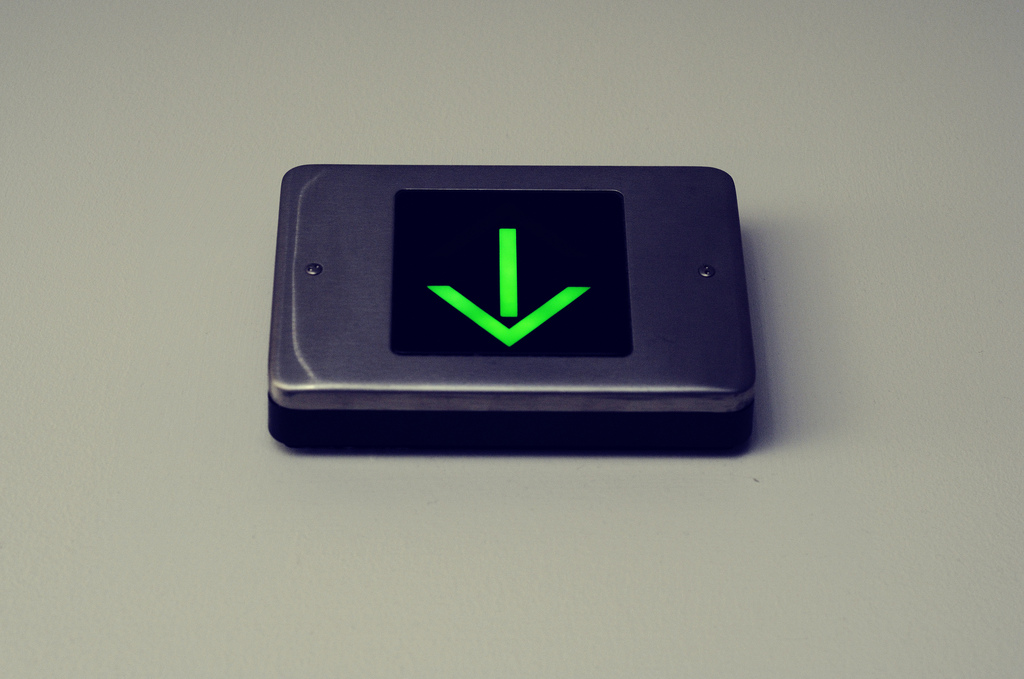 According to the latest monthly jobs report from the California Employment Development Department, the state’s unemployment rate fell to 5.9 percent on a seasonally adjusted basis in September, down from 6.1 percent in August and 7.3 percent one year ago. The EDD says that September marked the first time that state jobless claims were less than 6 percent since November 2007. Nationwide, the unemployment rate was 5.1, unchanged from the previous month.

In an Oct. 6 presentation, Palo Alto-based Center for Continuing Study of the California Economy put the Bay Area’s annual job growth at 3.7 percent per year since 2011, approximately double the U.S. rate. CCSCE projects that job growth will begin slowing quite a bit, averaging 0.9 percent for the next 25 years, while noting that some tech powerhouses in the region — including Google, LinkedIn, Facebook, and Apple — appear to have long-term expansion plans. Additionally, half of the venture-capital funds invested in the U.S. go to Bay Area-based companies.

But one key challenge facing the Bay Area is that demand for housing is far outstripping supply. In order to keep pace with population growth fueled by a booming economy, CCSCE says that an additional 202,000 units are needed, when only 114,000 are currently expected. Most of the growth in the region, particularly in San Francisco and San Jose, will come in the form of multifamily housing.