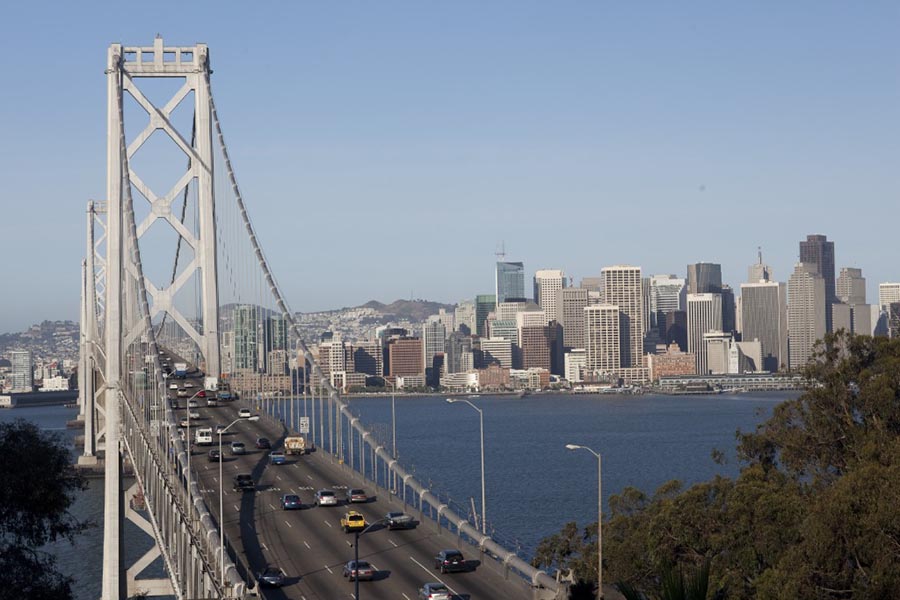 One of the rainiest first quarters in years didn’t put much of a damper on interest in Bay Area or California real estate, with even more markets seeing intense demand than in past months.

Realtor.com’s monthly analysis of the country’s hottest cities named 13 California markets as the country’s most sought-after in March, up from 12 in both January and February. The company bases its study on markets where homes sell the quickest and where website listings attract the most number of views.

Once again, the San Francisco metro area ranks No. 1 in the country in these regards, with the median-list-priced $812,000 home finding a buyer in 24 days. San Francisco has been the hottest U.S. real estate market for five consecutive months, with March list prices up and days on market down from February.

Homebuyers seeking relief from inflated prices in more central Bay Area communities are increasingly turning to Solano County, as the Vallejo-Fairfield metro area rose to March’s second-hottest real estate market, up from No. 5 last month. Homes there sold in an average of 38 days and listed for less than half of what they did in San Francisco.

The San Jose metro area, which ranks No. 6 on Realtor.com’s latest list, remained the nation’s quickest-paced and priciest market. Silicon Valley properties sold in an average of 20 days, one day longer than in February, and listed for $974,000.