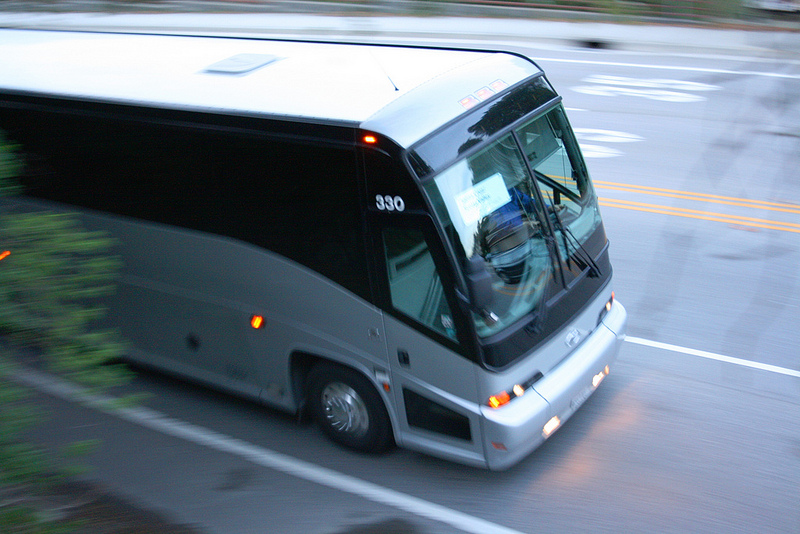 Although unemployment claims inched up in California and across most of the Bay Area from April to May, the Golden State ranks among the top five in the country for year-over-year job growth. And here in the Bay Area, employment levels are further above their prerecession peaks than anywhere else in the state.

According to the latest numbers from the California Employment Development Department, jobless claims across the state rose to 6.4 percent on a seasonally adjusted basis in May, up from 6.3 percent in April. This mirrored the national unemployment rate, which increased from 5.4 percent in April to 5.5 percent in May.

Unemployment claims also crept up by one-tenth of a percentage point on a nonseasonally adjusted basis from April in six local counties: Alameda, Contra Costa, San Francisco, San Mateo, Solano, and Sonoma. Santa Clara County saw jobless claims rise by two-tenths of a percentage point in April, while rates were unchanged in Marin and Napa counties.

On an annual basis, the California job market grew by 3.2 percent from the previous May, says a report from the Palo Alto-based Center For Continuing Study of the California Economy. That places the state No. 5 in the country for year-over-year job gains, behind Utah, Washington, Nevada, and Florida.

CCSCE says that every region of the state except for Sacramento has regained all jobs lost during the Great Recession. The Bay Area is at the forefront of California’s economic recovery, with employment levels currently 9.3 percent above their prerecession highs compared with 1.8 percent in Southern California.

Looking ahead through next year, employment is projected to increase in major Bay Area job hubs, according to the most recent statistics from John Burns Real Estate Consulting. The company predicts that the San Jose metropolitan statistical area will lead the region in job growth in 2016, adding 35,000 positions, a 3.3 percent increase. Both the East Bay MSA (Alameda and Contra Costa counties) and the San Francisco MSA (which includes Marin and San Mateo counties) will add 30,000 jobs, for respective gains of 2.7 and 2.6 percent.