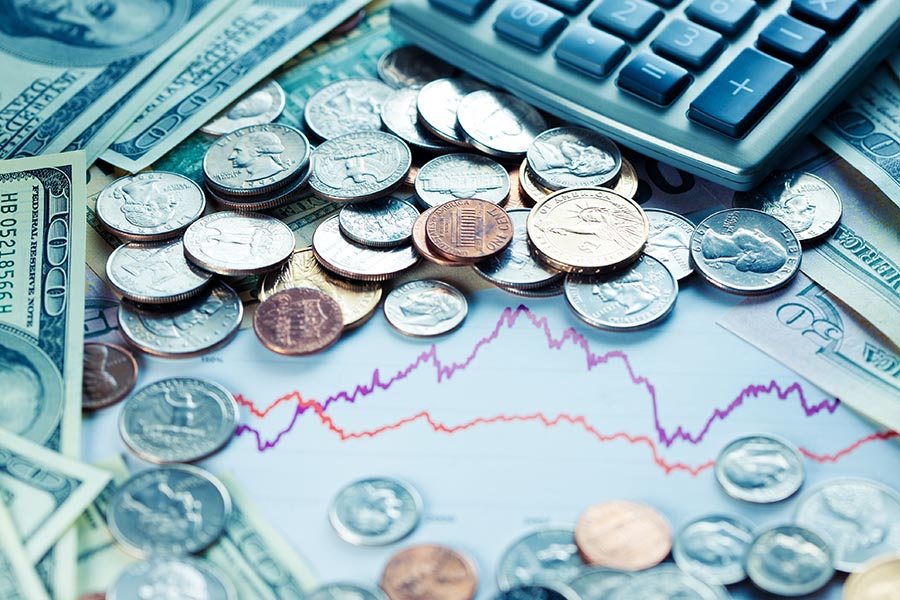 High housing costs can delay homeownership for California millennials for more than 20 years, and to complicate the situation, their expectations about the down-payment size are not exactly aligned with reality.

A recent Apartment List survey of millennial renters — those born between 1982 and 2004 — found that 80 percent want to someday own a home. Nearly three-quarters of millennials cited current affordability conditions as the primary reason they haven’t yet bought a home, with a limited supply of entry-level properties worsening the situation.

More than half of respondents said that a down payment was the biggest hurdle to homeownership, but most are not sticking to a regular savings plan. In fact, 68 percent of millennials reported that they have saved less than $1,000 toward a down payment, and 44 percent have not saved a penny. Just 29 percent of those surveyed are saving more than $200 each month.

Limited savings mean that millennials, who comprise the largest group of American homebuyers, will be slower to enter the housing market than previous generations. Combining its survey results with 2016 statistics from the National Association of Realtors, Apartment List found that millennials in over the half of the U.S. metro areas included in the study need at least a decade to amass a 20 percent down payment. Even assuming a 10 percent down payment, only about one-third of respondents can save enough money in five years.

Millennials who hope to own a home in California can expect among the longest down-payment savings periods. In San Jose, it will take the average millennial 23.9 years to save the nearly $146,000 needed for a 20 percent down payment on a condominium, assuming a $360 monthly savings regimen and factoring in current savings, expected assistance from family, and wage growth. Buyers in Los Angeles need 20.7 years to amass a down payment, the third longest in the nation, followed by San Diego (19.7 years) and San Francisco (18.9 years).

Those four California cities are also the ones in which millennials most underestimate how much they will need for a down payment. In both San Jose and San Francisco, a 20 percent down payment adds up to more than $140,000, but buyers believe that they need less than half of that — about $65,000.

Chris Salviati, one of the study’s authors, told realtor.com that student debt is also contributing to delayed homeownership for millennials. He noted that many of the best-paying jobs are located in expensive housing markets, and that the longer millennials wait to buy homes, the more they put their long-term financial stability in jeopardy.