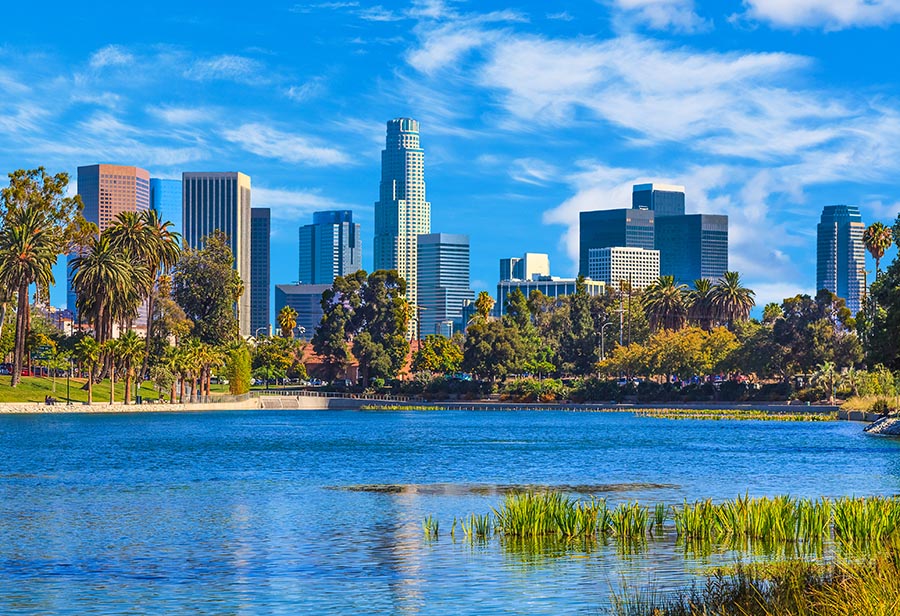 Anyone who is searching for a home in a major Golden State job market as 2019 begins would be wise to shop around for a mortgage before finding a property they like, maintain a sterling credit score, and amass a sizable down payment if they hope to compete with other buyers.

That’s according to a new analysis by LendingTree Chief Economist Tendayi Kapfidze, which ranks America’s 50 most-competitive housing markets based on the aforementioned three criteria using 1.5 million purchase loan requests that came through the company’s website in 2018. Kapfidze notes that he chose those three criteria because most Americans cannot afford to pay for their homes with all cash.

Los Angeles ranks as the nation’s second most-competitive housing market behind Denver, with the average buyer placing a 55 percent down payment. Sixty-four percent of buyers in Los Angeles comparison shopped for a mortgage before identifying a suitable home, and 17 percent had prime credit scores, defined as 680 or higher.

Buyers in No. 5 San Jose placed 65 percent down payments, tied for the most in the country with those in Seattle. Those two West Coast technology hubs also tied for the highest percentage of buyers with prime credit ratings, at 19 percent.

In a statement accompanying the report, Kapfidze stressed the importance of doing mortgage research before starting a home search, particularly given that inventory — while rising — remains low by historical standards.

“Potential buyers should put themselves in the best position by getting a pre-approval ahead of searching for a home,” he said. “Shopping around for the best mortgage rate will also help buyers maximize their buying power and allow them to compete.”