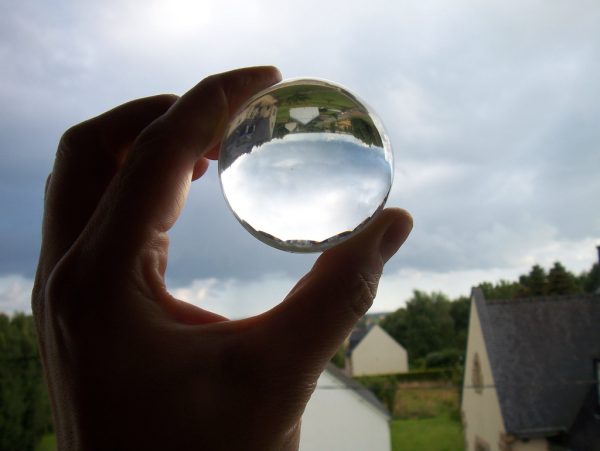 Both Golden State home sales volume and prices are likely to increase next year, though slim inventory levels could hold back activity in the Bay Area.

In its 2016 Housing Market Forecast, the California Association of Realtors projects that single-family home sales will total 433,000 next year, a gain of 6.3 percent from the 407,500 transactions expected this year. Home sales dropped on a year-over-year basis in both 2013 and 2014.

CAR also forecasts prices to rise in 2016, with the median sales price reaching $491,300, up a modest 3.2 percent from this year’s projection. That’s the slowest rate of annual appreciation in five years and a far cry from the 27.5 percent gains recorded in 2013.

“The foundation for California’s housing market remains strong, with moderating home prices, signs of credit easing, and the state continuing to lead the nation in economic and job growth,” CAR Vice President and Chief Economist Leslie Appleton-Young said in a statement. The report estimates that California’s unemployment rate will drop to 5.5 percent in 2016, down from 6.3 percent this year.

CAR President Chris Kutzkey pointed to low interest rates as another driver of 2016 home sales. CAR projects that interest rates will finish 2015 at 3.90 percent and will climb to 4.5 percent by the end of next year. Recently, pundits have predicted that the Federal Reserve may delay raising interest rates until March 2016. For the week ended Oct. 8, Freddie Mac said that 30-year, fixed-rate mortgages averaged 3.76 percent.

Kutzkey said that in places like the Bay Area, with its insufficient supply of homes on the market, diminishing affordability could stymie sales growth in 2016. Affordability dropped in all nine local counties in the second quarter, with only one in five Bay Area residents able to meet the minimum-income requirement to purchase a home.

CAR projects that number of Californians who can afford a home will drop to 27 percent in 2016, down from 31 percent this year. In 2011, when the median sales price was less than $300,000, more than half of Golden State residents could afford to purchase a home.